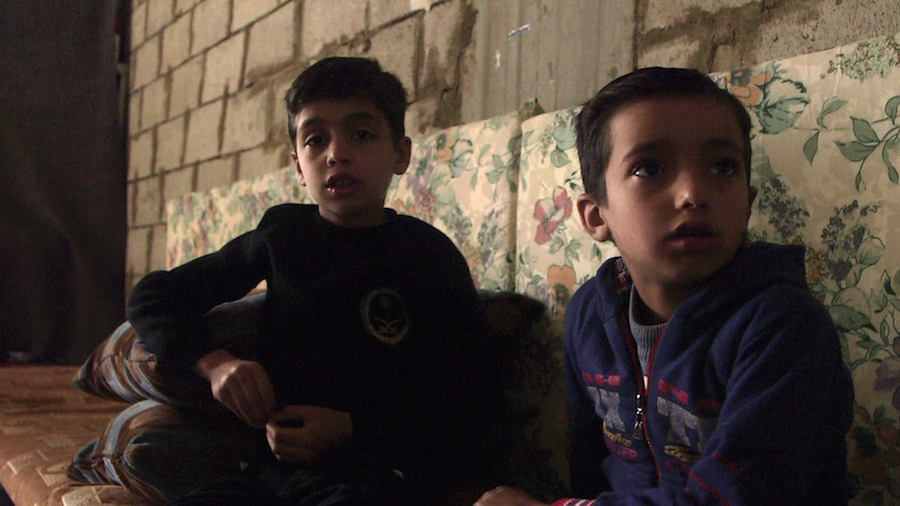 The 1995 book Jihad vs. McWorld by American political theorist Benjamin Barber forms the starting point for the special program Benjamin Barber: Jihad vs. McWorld 2015 at the upcoming 2015 IDFA International Documentary Film Festival Amsterdam. This year a new 20th anniversary edition of the book will be published with the subtitle ‘ISIS on the Internet’. 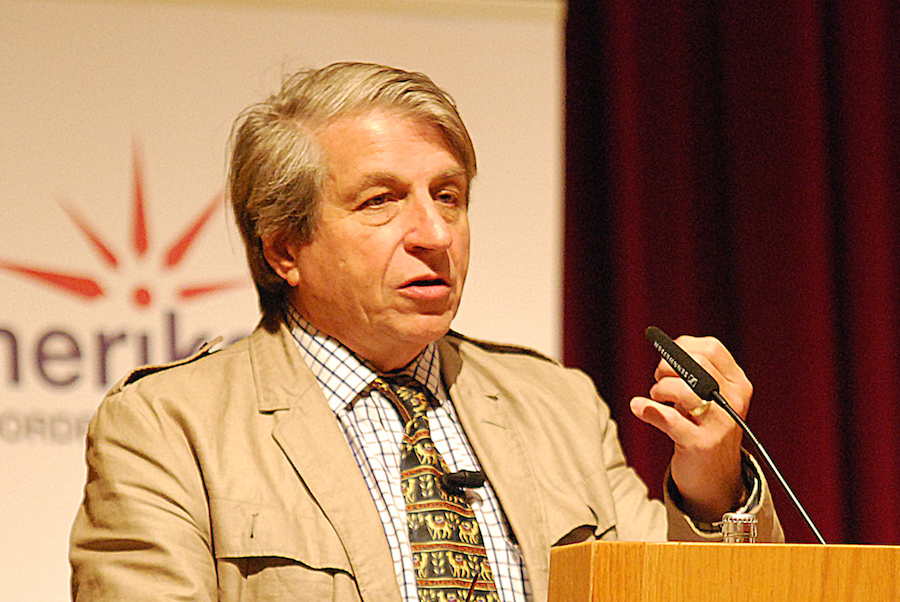 At IDFA, Benjamin Barber, an internationally renowned political theorist and the author of eighteen books, will present his own selection of documentaries from the IDFA program that engage with many contemporary themes, including global capitalism, terrorism, the politics of fear, refugees, populism and economic inequality.

3 1/2 Minutes Ten Bullets A Syrian Love Story AMONG THE BELIEVERS At Home in the World Cartel Land Checks and Balances For Kibera! Land Grabbing (2015) Steve Jobs: The Man in the Machine The Chinese Mayor The Dybbuk: A Tale of Wandering Souls This Is Exile: Diaries of Child Refugees (2015) Ukrainian Sheriffs We Are Not Alone Welcome To Leith