Julie Delpy’s French Romantic Comedy, ‘Lolo’, To Be Released in The U.S. | TRAILER 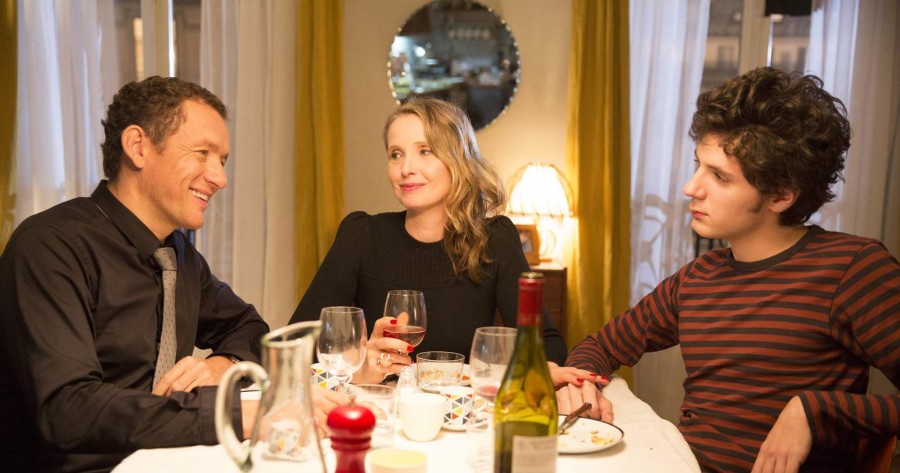 The French romantic comedy, Lolo, written and directed by and starring two-time Academy Award®-nominee Julie Delpy (Before Sunrise), will be released in the U.S. on March 11, 2016.

In Lolo, Violette (Delpy), a 40-year-old workaholic with a career in the fashion industry, falls for a provincial computer geek, Jean-Rene (acclaimed comedy actor Dany Boon, star of French box-office phenomenon Welcome to the Sticks), while on a spa retreat with her best friend. But Jean-Rene faces a major challenge: he must win the trust and respect of Violette’s teenage son, Lolo (Cesar Award-nominee Vincent Lacoste), who is determined to wreak havoc on the couple’s fledging relationship and remain his mother’s favorite.

“I am beyond ecstatic that Lolo, a film that means so much to me, will be released theatrically in the U.S.,” said writer, director and star Julie Delpy. “As a filmmaker and actress, I have put my heart and soul into this film; I am so happy that I can share Lolo with American audiences.”