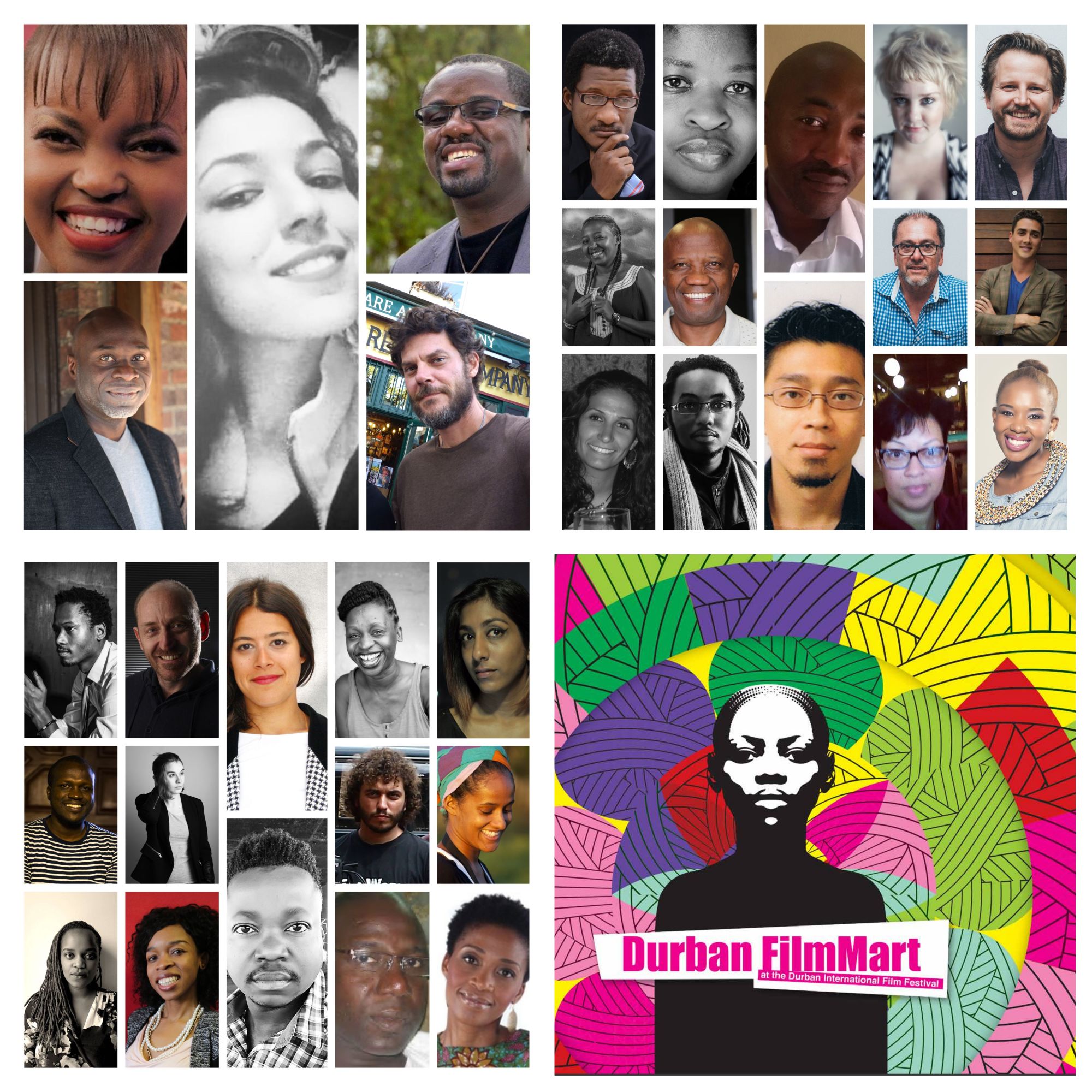 A record 22 fiction feature films and documentaries projects in development from around Africa have been selected for the 8th edition of the Durban FilmMart (DFM) which takes place in Durban, South Africa from July 14 to 17, 2017.

A joint program of the eThekwini Municipality’s film industry development unit, the Durban Film Office (DFO) and the Durban International Film Festival (DIFF), the DFM aims to showcase and increase awareness of African cinema through stimulating film production on the continent by encouraging collaborations amongst African filmmakers.

The projects this year have been selected from across Africa, including Egypt, Kenya, Morocco, Benin, DRC, Namibia, Somalia, Mozambique and South Africa.

“We are more than delighted with this year’s submissions and selection of projects,” says Toni Monty, Head of the DFO. “We have a range of countries represented as well as an interesting selection of topics and themes, which we are sure will engage and pique the interest of the visiting experts and peers. With 12 feature films and 10 documentaries, this promises to be a bumper edition and we look forward to welcoming and engaging with the film-makers on these projects in the hope that the DFM will act as a facilitator and catalyst for the further development of these films.”

“Ultimately the proof is when we see the projects come to life and get produced, distributed and screened,” Monty goes on to say. “Many of the projects selected from the DFM go on to be granted further opportunities to develop at other markets and incubators around the world. We have seen them doing well at festivals or picking up good distribution deals for cinema release. In the past we have seen many of these projects come to life and premiere at the Durban International Film Festival – a wonderful testimony to the value of the Durban FilmMart.”

The DFM provides a platform for African filmmakers, industry professionals, broadcasters and potential financiers, to come connect, network and engage in important conversations around projects. Over the years it has become an important networking space for film-makers and a solid springboard for new thinking and collaboration between African and other international film-makers.

The selected fiction and documentary film-makers will attend the DFM and will be meeting one-on-one with possible co-producers and financiers in the Finance Forum. They will also pitch their work to a panel of commissioning editors from local and international funders and financiers, and meet and network with a wide range of industry experts and possible collaborators during the four-day event.