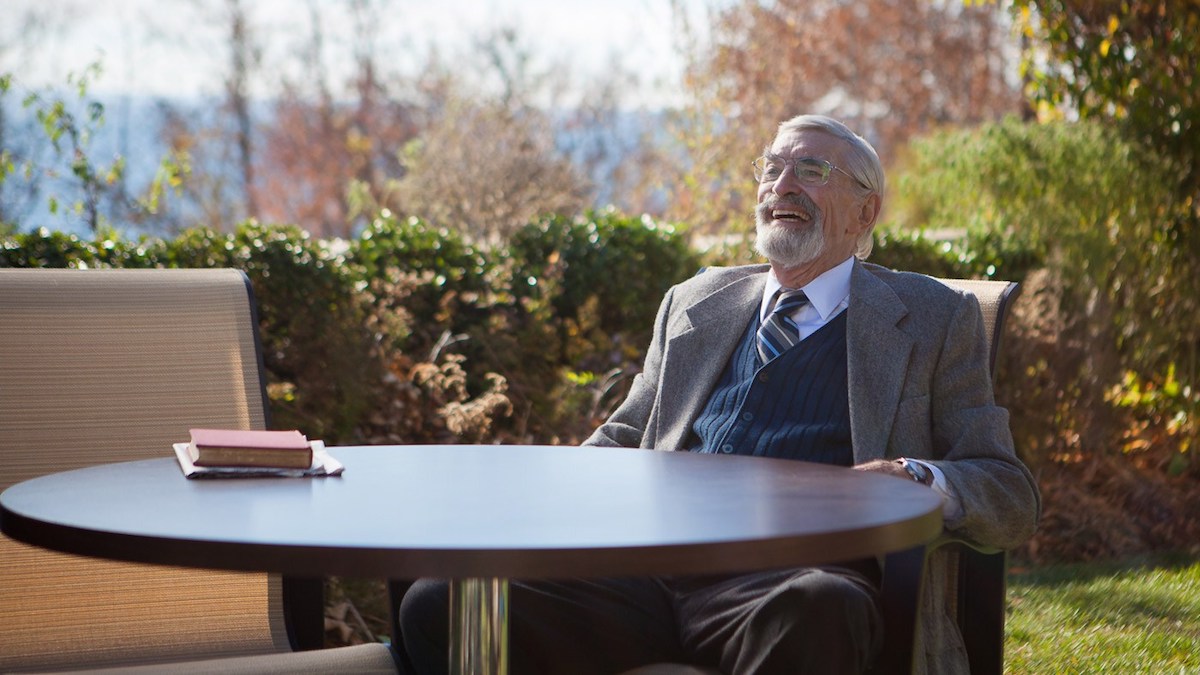 Academy Award-wining actor Martin Landau, who won an Oscar for playing Bela Lugosi in the movie “Ed Wood,” died Saturday. He was 89.

Landau recently starred opposite Paul Sorvino in The Last Poker Game, which premiered at this year’s 2017 Tribeca Film Festival.

“The Last Poker Game’ follows Dr. Abe Mandelbaum (Martin Landau), who has just moved into a new manor with his ailing wife. After forming an unlikely friendship with a womanizing gambler (Paul Sorvino), their relationship is tested when they each try to convince a mysterious nurse (Maria Dizzia) that they are her long-lost father.”

A documentary about his life, An Actor’s Actor: The Life of Martin Landau, is reportedly in the works.

RIP: “Night of the Living Dead” Filmmaker George A. Romero Dead at 77