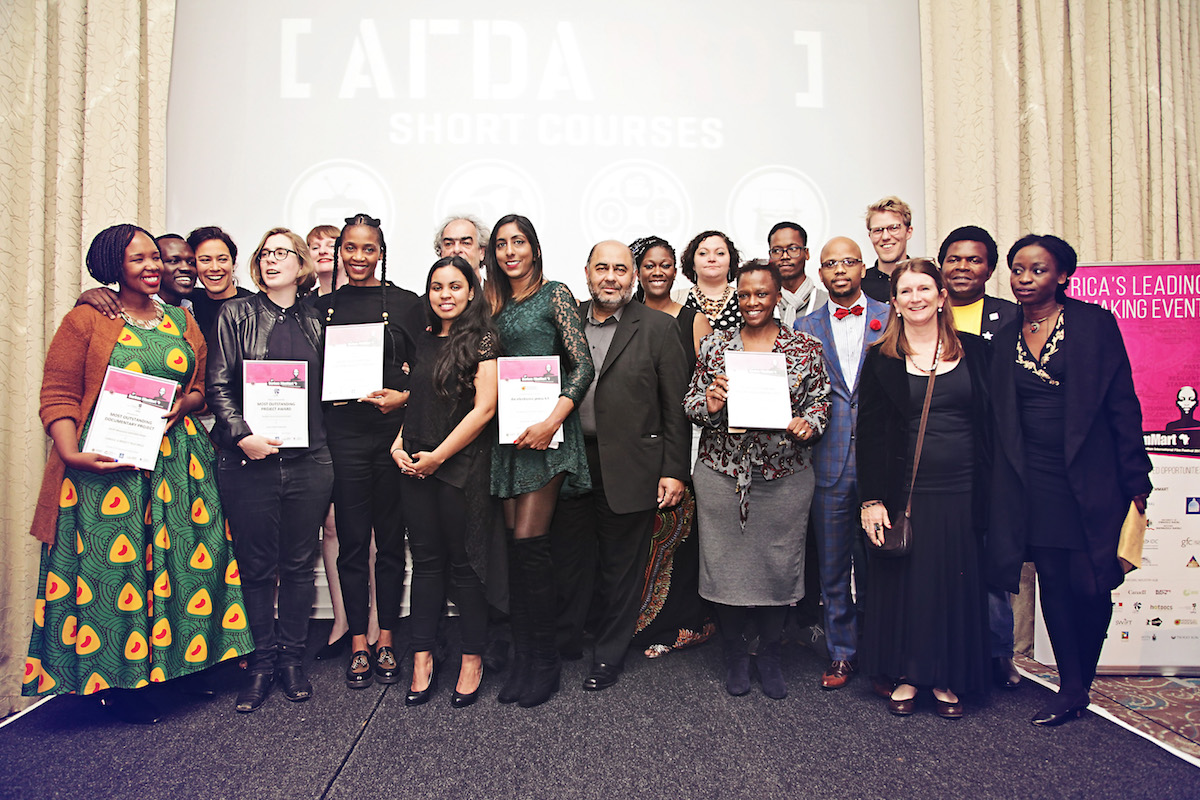 The Durban FilmMart (DFM), the industry development program of the Durban Film Office and Durban International Film Festival ended on a high note with the awards ceremony at the Tsogo Maharani Hotel in Durban, South Africa on Monday, July 17.

“The DFM is one of the most important film finance platforms and industry events on the African continent, and this year’s eighth edition has certainly been our biggest.” said Toni Monty, Head of the Durban Film Office. “We hosted over 600 delegates with over 30 countries participating in this year’s market; 17 of which were from Africa. We are thrilled that we have had a record number of 70 projects presenting at this year’s finance forum.”

Central to the Durban FilmMart have been the networking sessions and meetings held over four days between delegates comprising filmmakers, producers, distributors, agents, broadcasters and film funders and government agencies.

This year 22 official DFM film projects in development were presented at the Finance Forum through the partnership with Cinemart and IDFA, Netherlands.

The International Documentary Film Festival of Amsterdam (IDFA) awarded the most promising documentary project at the DFM, Lobola: A Bride’s True Price (South Africa, Producer: Sarah Basyouny, Director: Sihle Hlophe) with an opportunity to attend the IDFA Forum, one of the top gatherings for documentary filmmakers, producers, commissioning editors, funds, private financiers and other documentary filmmakers in Europe, in November.

The CineMart Award, sponsored by the co-production market of the International Film Festival Rotterdam, went to the fiction project, Miles from Nowhere (South Africa), Producer: Bongiwe Selane, Director: Samantha Nell. The project is given an opportunity to attend the Rotterdam Lab, is a five-day training and networking event for producers from all over the world.

Videovision Entertainment awarded the “Best South African Film Project” to the Dabulaphu (The Short Cut), Producers Zikethiwe Ngcobo, David Max Brown, Director Norman Maake. They receive a prize valued at R75 000, which guarantees its release once it is completed. The prize also includes marketing and distribution support from Videovision Entertainment.