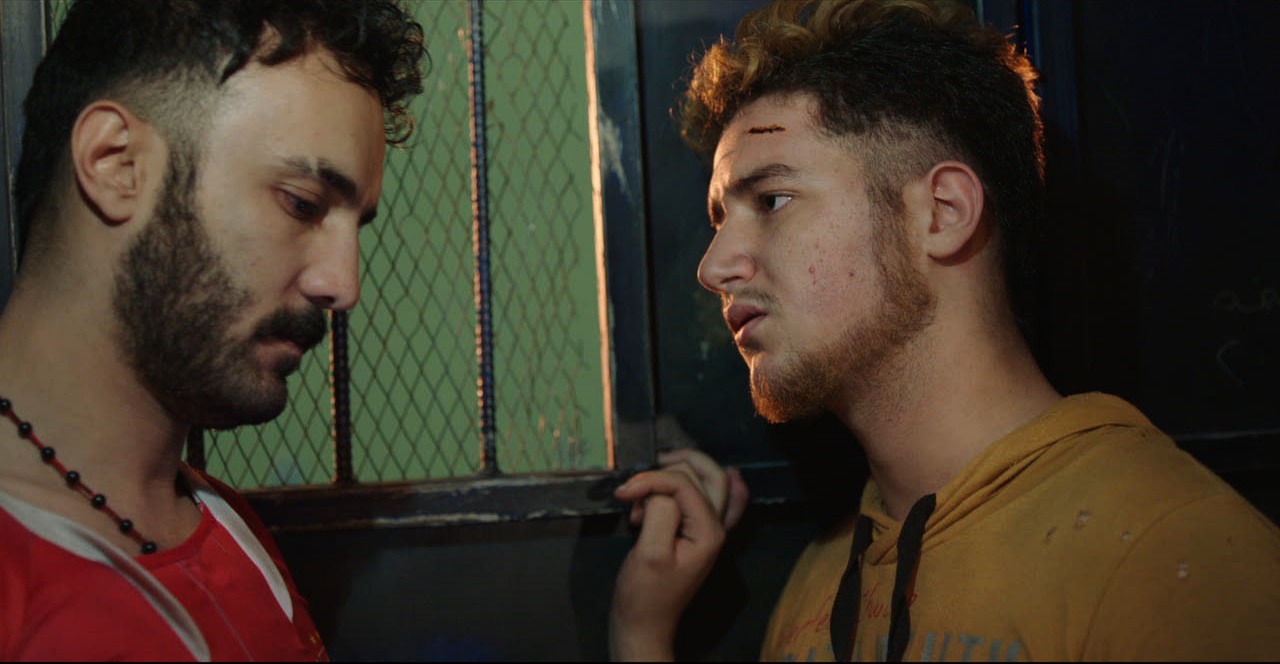 Mohamed Diab’s CLASH, a film set entirely within the confines of a police van in Cairo, Egypt, two years after the Arab Spring, will get a release in the US beginning late August, 2017.

An official selection at Cannes, London, Cairo, and Palm Springs film festivals, among others, CLASH will open at New York’s Village East Cinema on Friday, August 25, 2017, before a national rollout during the fall. 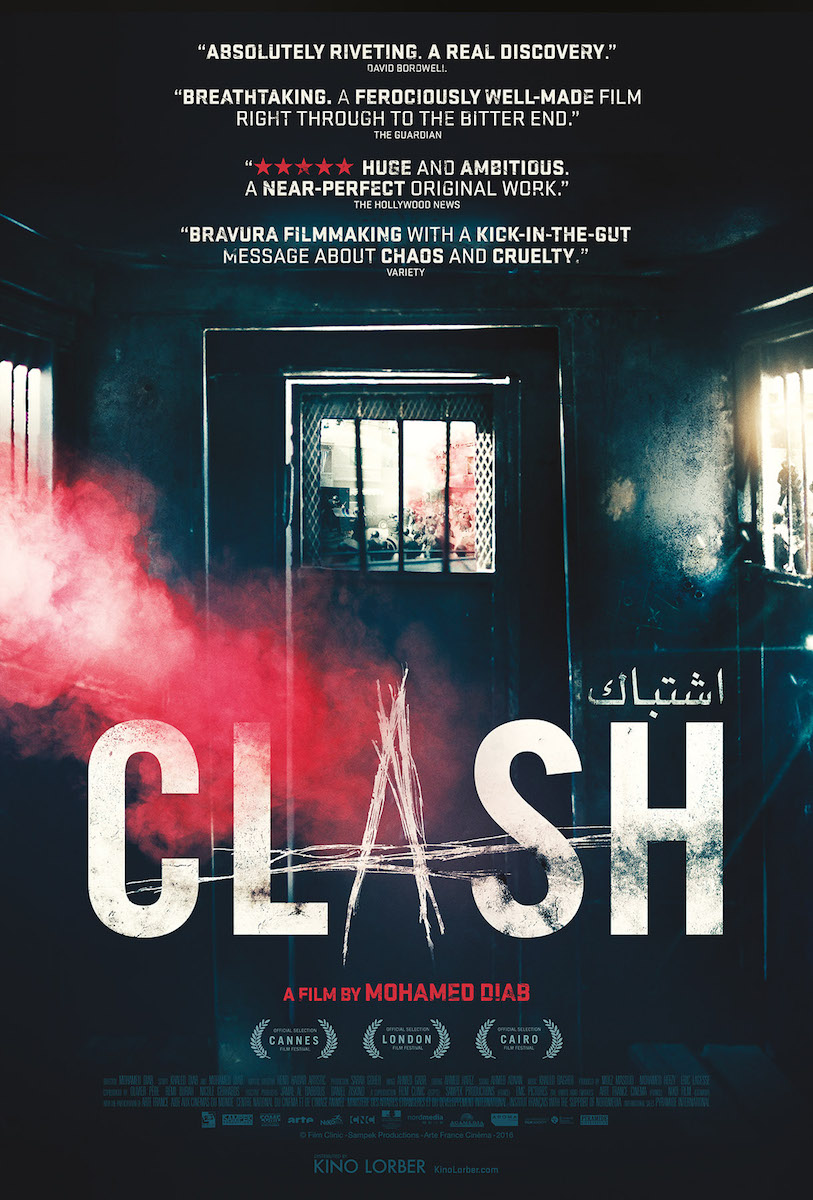 Dramatizing the mass protests and political unrest after the ouster of Islamist President Mohamed Morsi by the Egyptian army, CLASH takes viewers inside a society struggling with violent street protests – and in a state of chaotic breakdown.

Stuck together in a small moving cell, journalists, elderly men and women, teenagers, and demonstrators from opposing political, ideological and religious affiliations, are forced to work together in order to face police brutality and stifling heat.

Furthermore, as the general public grows increasingly angry and threatens to harm the police (and even those arrested by them, often mistaking diverse groups as a single enemy faction), it becomes pressing for them to find a way out. But can the detainees overcome their differences? Can Egypt build a new social order in the face of internal violence and the breakdown of its democratic institutions?