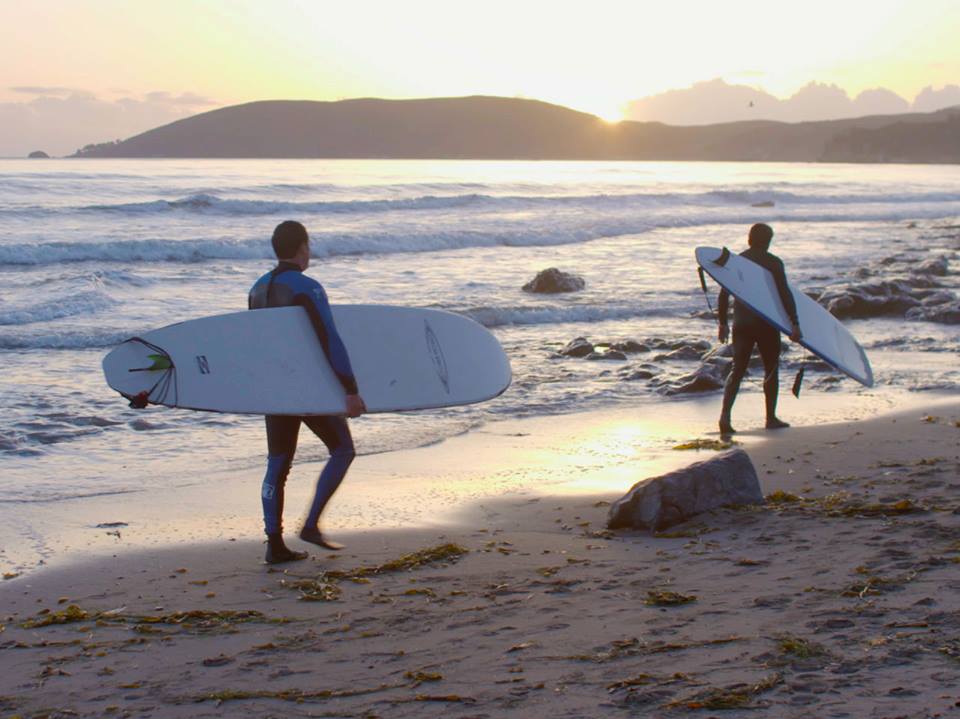 Netflix has released the trailer and poster for the documentary short film Resurface.  The film premiered at the 2017 Tribeca Film Festival where it won a Special Jury Mention and will launch globally on Netflix on September 1, 2017. 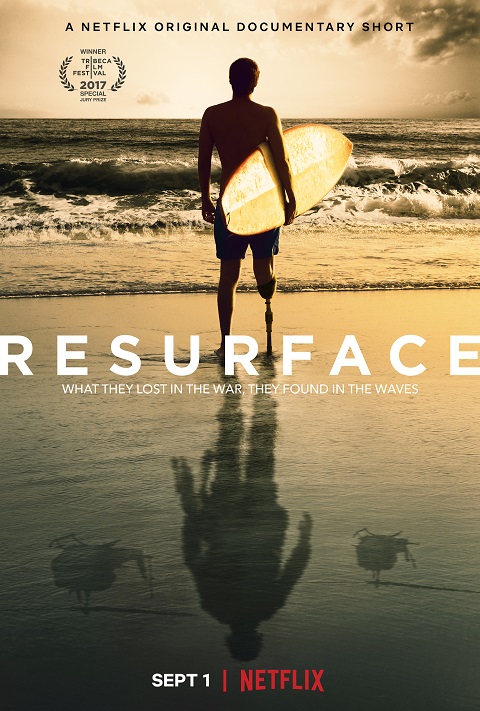 After years of nightmares, depression, and seizures, Iraq war veteran Bobby Lane could see no way out of his trauma other than suicide. Then he met Van Curaza, a former big wave surfer who had since founded Operation Surf and dedicated his life to helping veterans find solace in surfing.

Backed by a growing body of research illustrating the healing power of the ocean on the mind and body, organizations such as Operation Surf and the Jimmy Miller Memorial Foundation are using surfing to help veterans cope with physical and mental trauma. Resurface directed by Joshua Izenberg (Slomo) and Wynn Padula tells the story of Bobby and other veterans who have experienced the powerful and prescriptive effects of surf on the traumas of war.