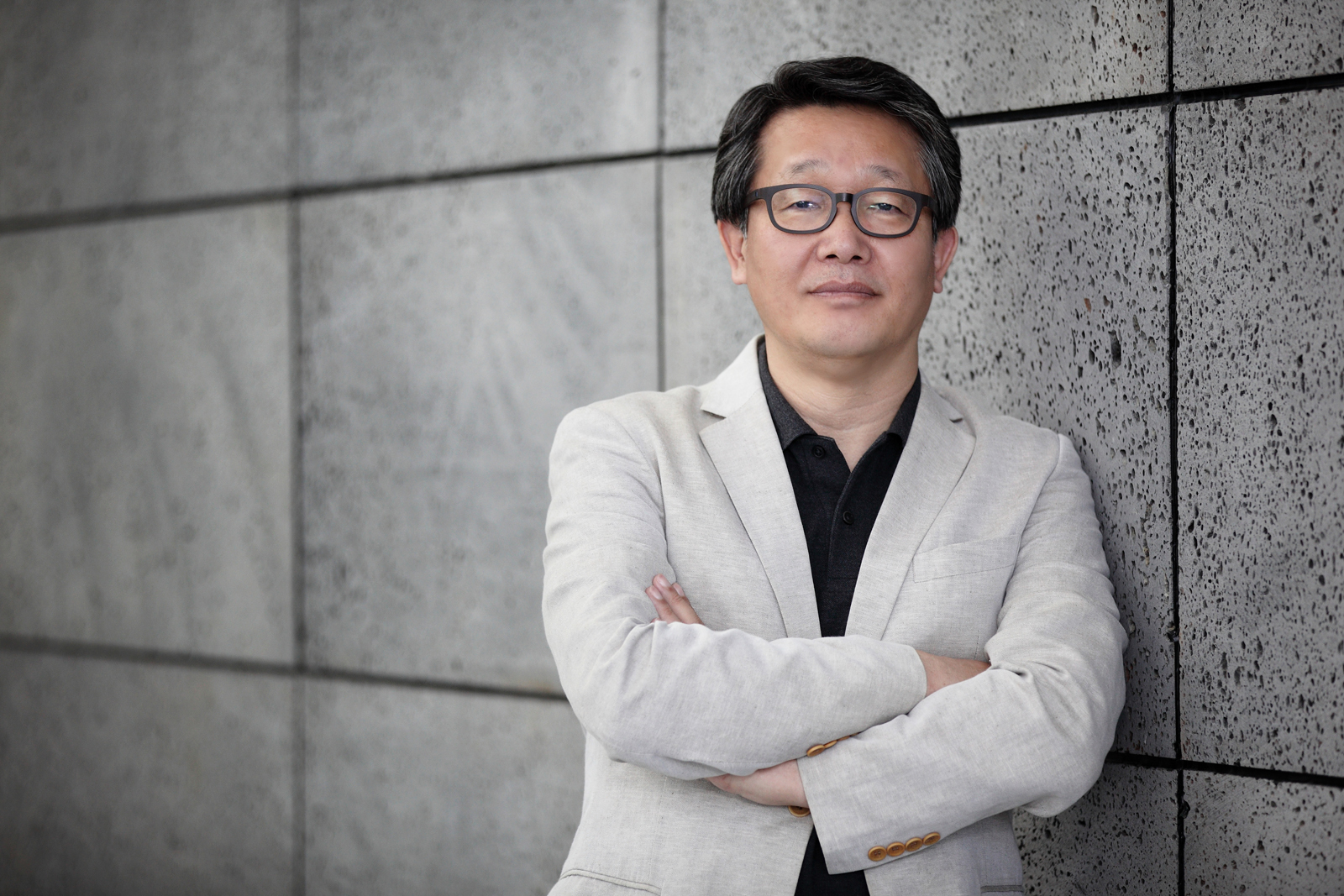 The 22nd Busan International Film Festival has established the ‘Kim Jiseok Award’ to honor the late Kim Ji-seok who passed away this year after devoting his whole life to discovering young Asian directors and supporting the growth of Asian cinema.

Many Asian filmmakers call the late Kim Ji-seok, the Program Director of Busan International Film Festival (BIFF), as the heart of Asian Cinema, and of BIFF. He was always sharing his life with BIFF as a founding member. He also contributed over 20 years to supporting young filmmakers in Asia, and took an essential role to establish BIFF as one of the world’s best film festivals. To follow his spirit and remember the festival identity as the hub of Asian cinema, BIFF launches the ‘Kim Jiseok Award’

The aim of the award is to discover and encourage Asian films, the ‘Kim Jiseok Award’ will be selected among films screening in A Window on Asian Cinema, a section that introduces films from the year’s most talented Asian filmmakers. Approximately 10 World Premieres in A Window on Asian Cinema will be selected as nominees and the jury members will select the final two films as the first ‘Kim Jiseok Award’ recipients. Each film will be awarded a cash prize of 10,000,000 Korean won (about 10,000 US dollars).

Jury members of ‘Kim Jiseok Award’ are Tony Rayns and Darcy Paquet, film critics who have a keen interest and contribute in the globalization of Asian cinema. Garin Nugroho, an acknowledged Indonesian director who has been invited to numerous renowned film festivals, will join the ‘Kim Jiseok Award’ jury as well. Three jurors will award outstanding films with distinct Asian characteristic.