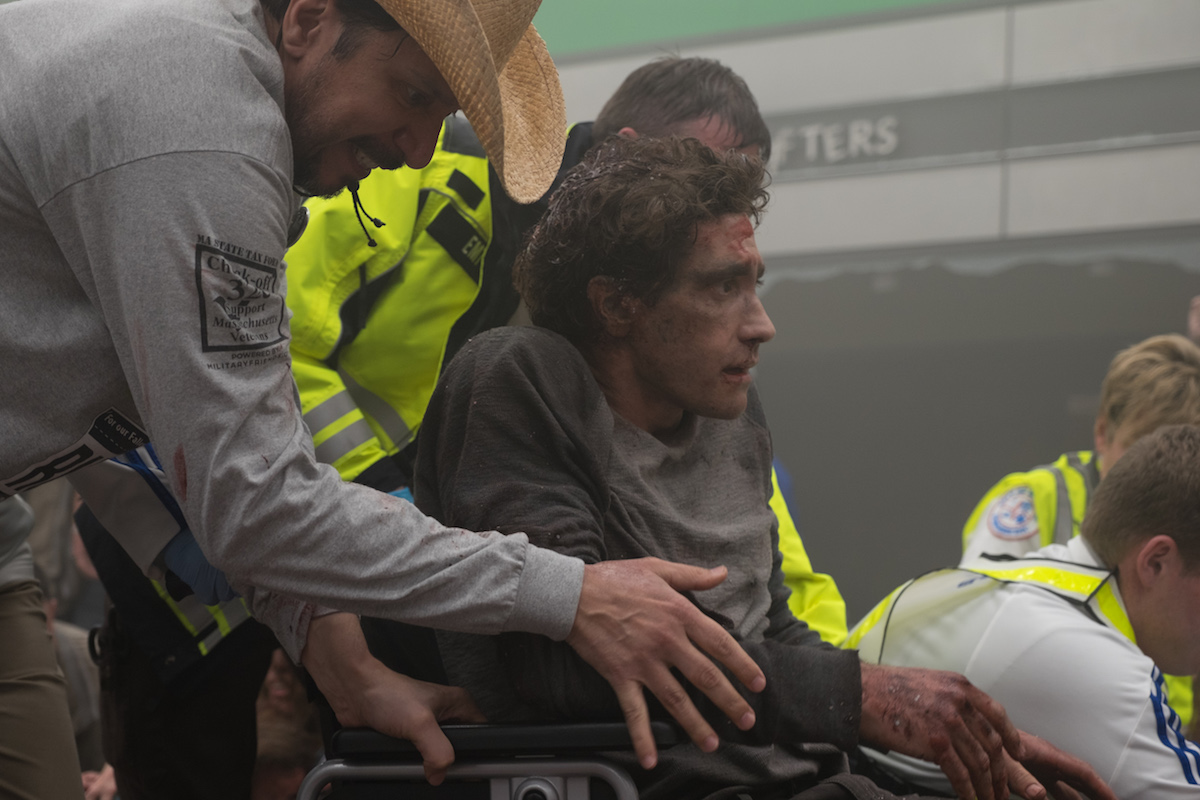 The American director brings the inspiring true story of Jeff Bauman to the screen, an ordinary man who captured the hearts of his city and the world to become a symbol of hope following the infamous 2013 Boston Marathon bombing. It is Jeff’s deeply personal and heroic journey – a tour de force portrayal by Jake Gyllenhaal – which tests a family’s bond, defines a community’s pride and inspires his inner courage to overcome devastating adversity while rebuilding his life beside his partner Erin, played by Canadian actress Tatiana Maslany.

Jake Gyllenhaal and Jeff Bauman will attend the Rome Film Fest, and Gyllenhaal will participate in a Close Encounter on-stage conversation with the audience, during which the actor will discuss his career and his complex and profoundly different roles in films such as Donnie Darko, Brokeback Mountain, End of Watch, Prisoners, Nightcrawler, and Nocturnal Animals.

Artistic director Antonio Monda said: “I am extremely happy to present in Rome Stronger, a hymn to life and a splendid film. And I am enthusiastic to have the opportunity to conduct a “Close Encounter” with Jake Gyllenhaal, who in Stronger presents us with one of his greatest and most touching interpretations”.