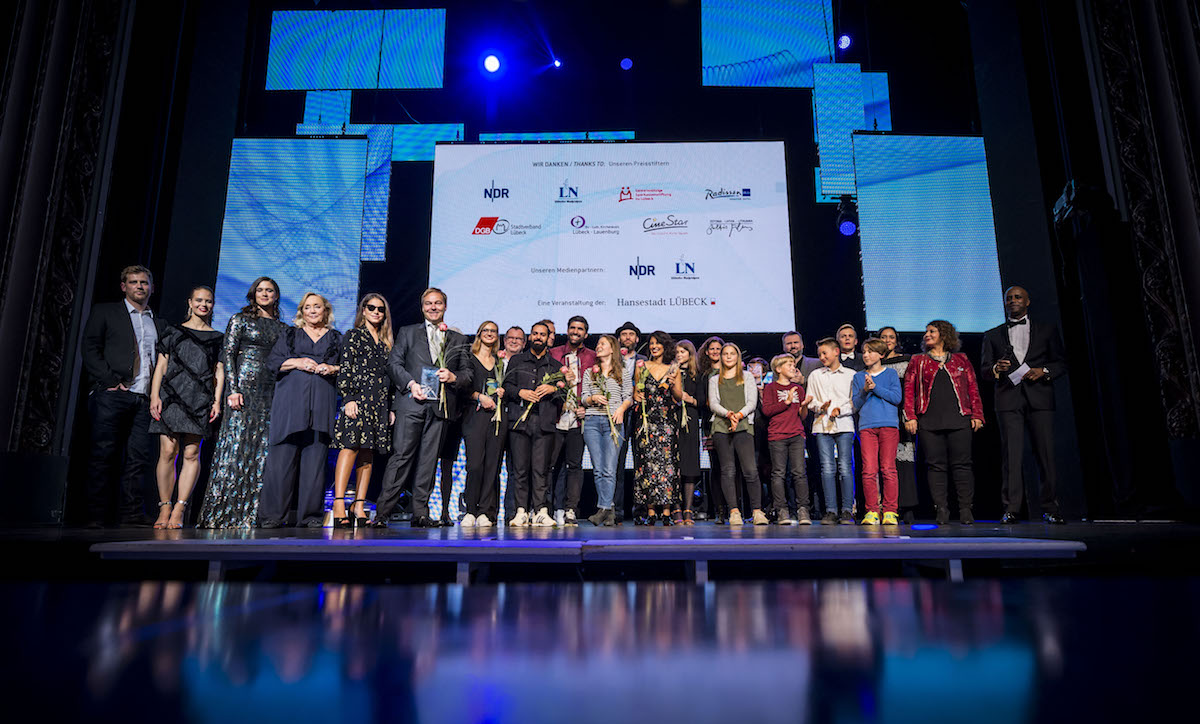 The Charmer (Charmøren), the feature debut of director Milad Alami from Denmark is the winner of the NDR Film Prize at the 59th Nordic Film Days Lübeck.  The Audience Prize winner is “What Will People Say” (Hva vil folk si) by director Iram Haq.  The jury for the Baltic Film Prize, which each year honors a Competition film from Scandinavia, chose as its winner Thelma by director Joachim Trier of Norway.  The lead actress, Eili Harboe, accepted the prize at Theater Lübeck.

The Swedish film “Up in the Sky” (Upp i det blå) by director and puppeteer Petter Lennstrand won over the jury for the Children’s and Youth Prize.  The Children’s Jury Prize went to Frederik Meldal Nørgaard’s film “Kidbusters” (Kidnapning) from Denmark.  The INTERFILM Church Prize went to the Dutch-Norwegian production “Disappearance” (Verdwijnen) by director Boudewijn Koole. Elina Hirvonen’s film “Boiling Point” (Kiehumispiste) from Finland took away the Documentary Film Prize.

And the CineStar Prize went to director Katja Benrath for her short film “Watu Wote – All of Us” (Watu Wote), which was shown in the Filmforum section, and which recently won the gold student Oscar.

The Nordic Film Days Lübeck, presented by the city of Lübeck, is the only festival in Germany and Europe specializing exclusively in films from the Nordic and Baltic countries, and northern Germany, including Schleswig-Holstein and Hamburg.