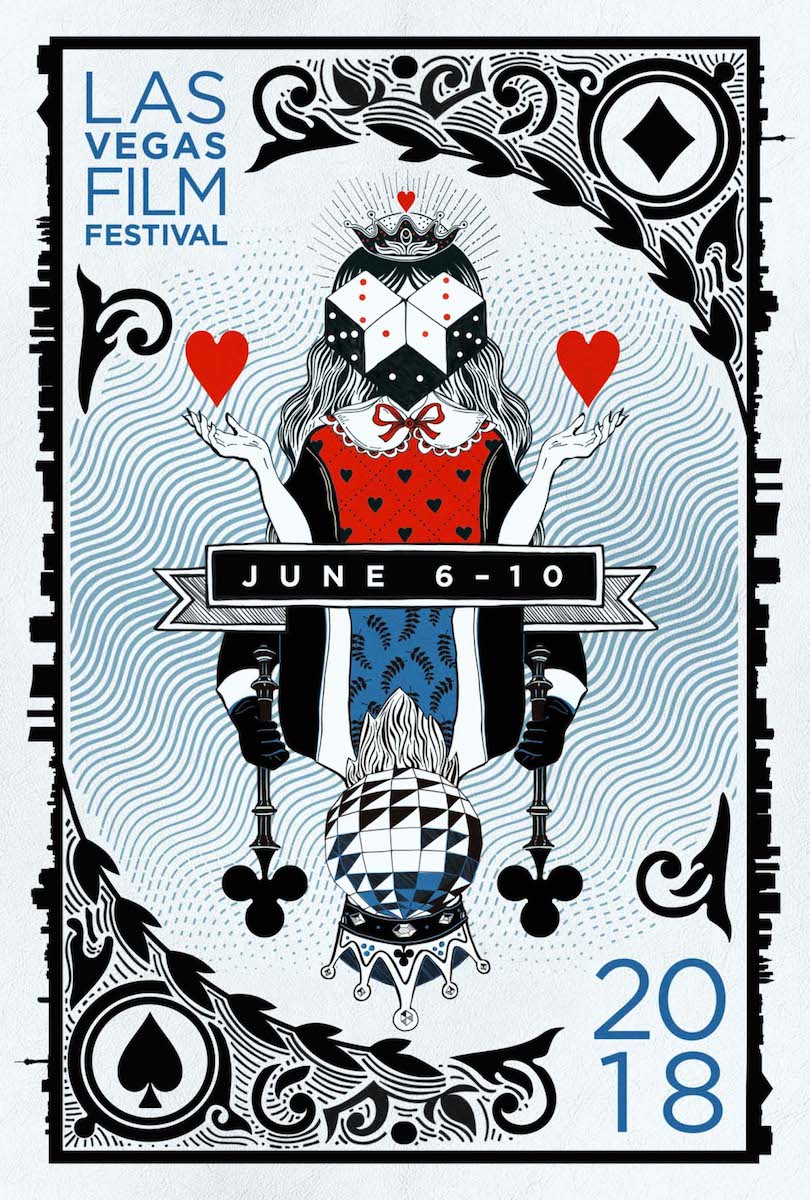 The Las Vegas Film Festival  followed up its impressive initial programming lineup with even more programming for the upcoming 11th edition of the festival – including shorts, labs and college shorts showcases.  The 2018 Festival will take place June 6 to 10 at Brenden Theatres and Palms Casino Resort.

[O] (Director: Mario Radev) – A film that imitates nature in its manner of operation, depicting animated cycles in a world entirely based on sound frequency and vibration.

After Her (Director: Laura Heberton) – A wayward teenage girl goes missing and her friend is haunted by her disappearance. An atmospheric sci-fi about first love and the lost girl.

Counterfeit Kunko – In a city that houses millions, Smita discovers a strange prerequisite to renting a house in middle-class Mumbai. She would make an ideal tenant, except for one glaring flaw—she is an Indian woman without a husband.

Emergency (Director: Joenique C. Rose) – Faced with an emergency situation, a group of young Black and Latino friends carefully weigh the pros and cons of calling the police.

Footprint (Director: Laura Heberton) – FOOTPRINT is a purely observational meditation on how different people engage with the World Trade Center Memorial, exploring the ways we choose to commemorate tragedy in the age of technology, social media, and changing attitudes toward patriotism.

Symphony of a Sad Sea (Director: Carlos Morales) – Hugo, a Mexican child and victim of violence, flees his hometown with one single dream: crossing to the United States to meet his father and leave his past behind.

The Blazing World (Director: Andrew Carlberg) – Margaret has been plagued with dreams of a strange world since she was a little girl. After a mysterious man with a map visits her one night, she decides to give in to the incessant calls of The Blazing World.

THE PASSAGE (Director: Kitao Sakurai) – Phil, wide-eyed and mute, is on the run after escaping captivity.

We Summoned A Demon (Director: Chris McInroy) – They just wanted to be cool. Instead, they got a demon.

Yule Tidings (Director: Charles Cantrell) – Trying to land their places in Hollywood royalty, two dudes prepare for their Christmas party. But when danger presents itself next door, they quickly get lured into a rabbit hole full of black magic and bunnies.

The Festival’s three college showcases feature a collection of short films produced by students from UNLV, CSN and NSC. The College Shorts Showcases will be held Wednesday, June 6 and will feature the following:

Another favorite local program, the Young Cinema Lab, returns for a fourth year. Children are taught how to write a screenplay with the assistance of UNLV film students, who each receive a $300 grant. The Las Vegas Film Festival then helps the UNLV filmmakers bring the screenplay to life with a special screening event at the Festival, to be held Saturday, June 9. This year’s films include: