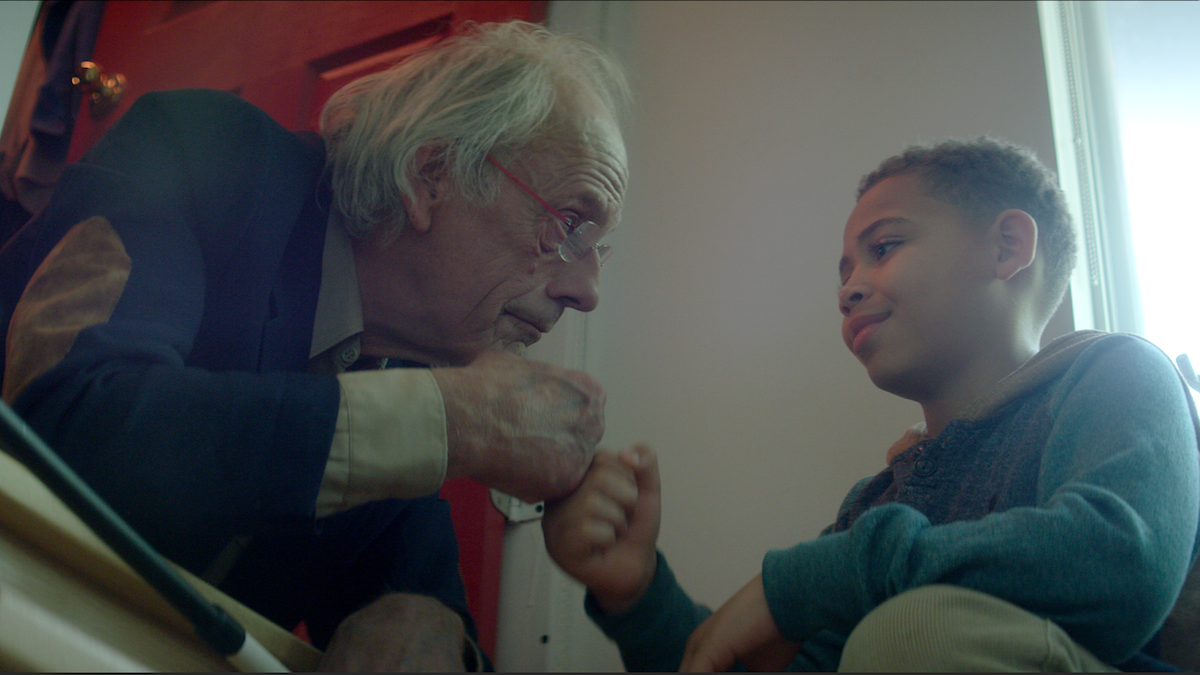 Stonestreet Studios released the new trailer for the independent film ReRun starring Christopher Lloyd of Back to the Future, Who Framed Roger Rabbit.  ReRun, directed by Alyssa Rallo Bennett and written by Gary O. Bennett of Stonestreet Studios, premiered last week ]at the Woodstock Film Festival.

In a modern day twist on ‘It’s A Wonderful Life’, George Benson, played by Christopher Lloyd is haunted by tragedy, the loss of Violet, the ‘wayward girl’ who he had a soft heart for, due to an accident he may have been able to prevent. Humoring what he thinks is the youthful imagination of his grandson, George stumbles into an invisible portal hiding in his closet. Falling ‘to the other side’ into his younger body, he is able to face his conflicts and troubles with new light along with a temptation to try to change the past or possibly re-envision it.