Animation Is Film Festival is a major animation festival produced by GKIDS in collaboration with Annecy International Animation Film Festival and Variety. The event takes place every October at the historic TCL Chinese 6 Theatres in Hollywood.

Animation Is Film Festival fills a gap in the market by launching a world class animation festival in the US, with its home in the world capital of filmmaking. The Festival embraces the highest aspirations of animation as a cinematic art form on par with live action, and is a vocal advocate for filmmakers who push the boundaries of their work to the fullest range of expression that the medium is capable of. 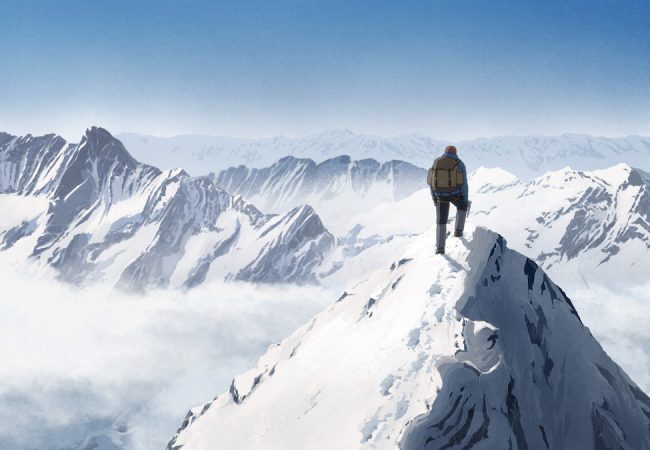 “This year’s Animation Is Film lineup represents the very best feature animation from around the world, …,” – Matt Kaszanek, Director of AIF. 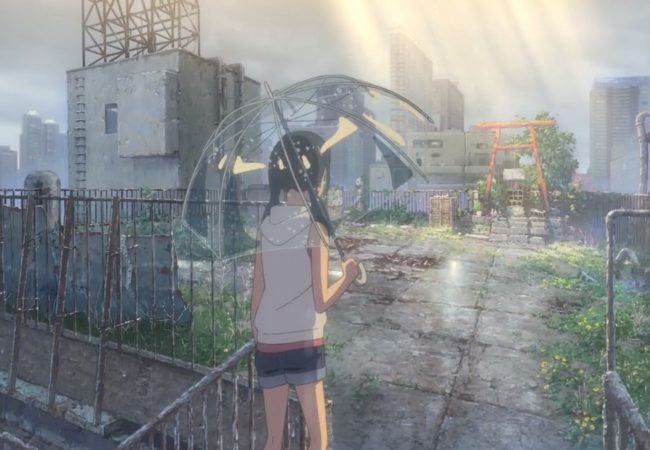 Makoto Shinkai’s hugely successful WEATHERING WITH YOU will open the third ‘Animation Is Film’ Festival taking place October 18 to 20 at the TCL Chinese Theatre in Hollywood.