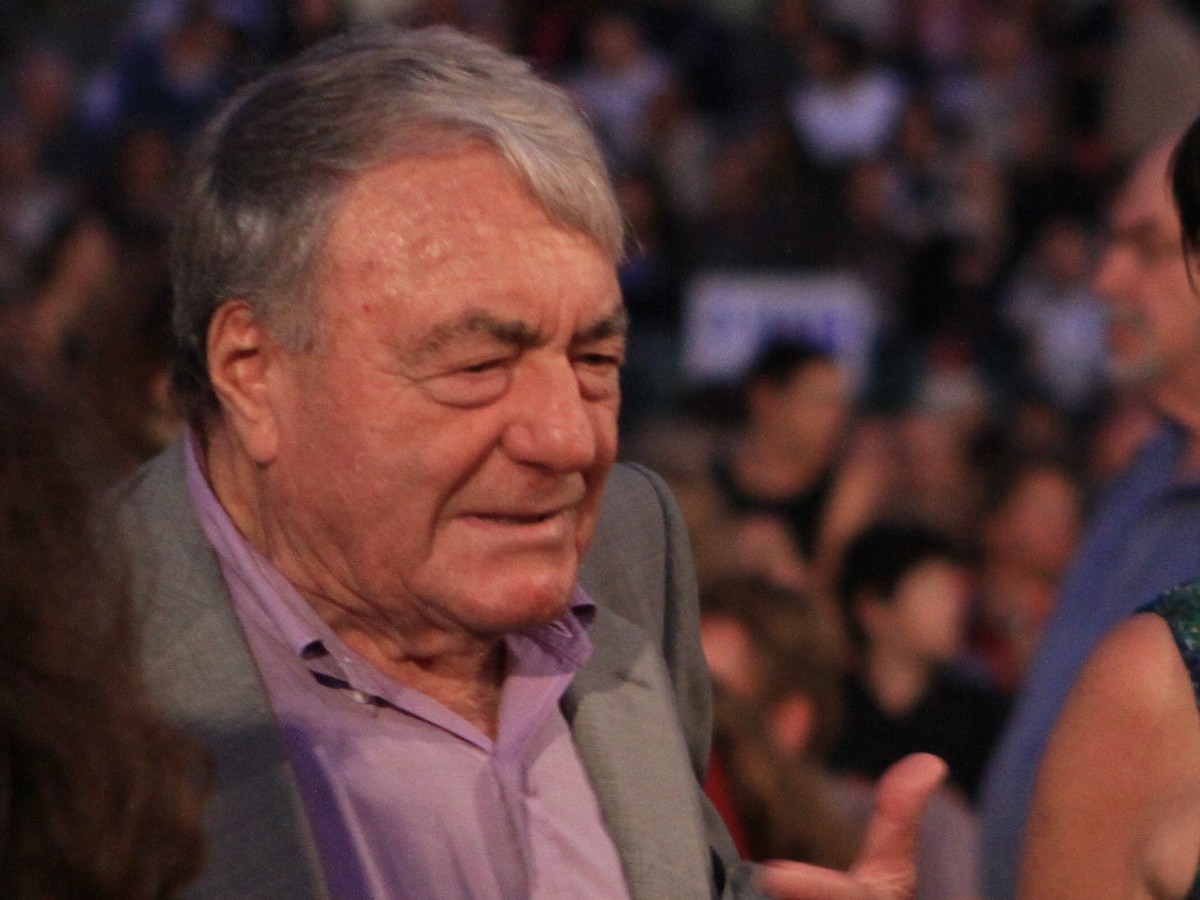 French film-maker and journalist Claude Lanzmann, best known for directing the Holocaust documentary Shoah, died today in Paris, he was 92.

His first documentary Pourquoi Israel? (Why Israel?) was released in 1973, and he began filming Shoah, a year later in 1974, conducting a series of filmed interview with death camp survivors all over the world. Lanzmann was reportedly attacked while attempting a covert interview, and was hospitalized for a month.

Over nine hours long and 11 years in the making, Shoah presents Lanzmann’s interviews with survivors, witnesses and perpetrators during visits to German Holocaust sites across Poland, including extermination camps.

Lanzmann has released four feature-length films based on unused material shot for Shoah.

A Visitor from the Living (fr) (1997) about a Red Cross representative, Maurice Rossel, who in 1944 wrote a favourable report about the Theresienstadt concentration camp.

Sobibor, October 14, 1943, 4 p.m. (2001) about Yehuda Lerner, who participated in an uprising against the camp guards and managed to escape.

The Last of the Unjust (2013) about Benjamin Murmelstein, a controversial Jewish rabbi in the Theresienstadt ghetto during World War II.

Previously unseen Shoah outtakes have also been featured in Adam Benzine’s HBO documentary Claude Lanzmann: Spectres of the Shoah (2015), which examines Lanzmann’s life during 1973–1985, the years he spent making Shoah.

Lanzmann’s final film, Napalm, which premiered at Cannes in 2017, drew on his earlier visits to North Korea as a young journalist, in which he revealed his brief affair with a North Korean nurse.

Claude Lanzmann received a Honorary Golden Bear at the 2013 Berlin Film Festival, and was made Grand Officer of the National Order of the Legion of Honor on July 14, 2011.

French director and author Claude Lanzmann has passed away.

“Claude Lanzmann was one of the great documentarists. With his depictions of inhumanity and violence, of anti-Semitism and its consequences, he created a new kind of cinematic and ethical exploration. We mourn the loss of an important personality of the political-intellectual life of our time,” says Berlinale Director Dieter Kosslick.

Claude Lanzmann’s film Shoah (1985) made cinematic history as an unparalleled masterpiece of commemorative culture. The nine-and-a-halfhour documentary on the genocide of European Jews was screened in the Berlinale Forum in 1986 and received numerous international awards.

Born in Paris in 1925 to Jewish parents, Claude Lanzmann fought in the Résistance, studied philosophy in France and Germany, and held a lectureship at the then newly founded Freie Universität Berlin in 1948/49. His exploration of the Shoah, anti-Semitism and political struggles for freedom infuse both his cinematic and journalistic work.

His first film was made in 1972, the documentary Pourquoi Israël (Israel, Why; France 1973), in which he illustrates the necessity of Israel’s founding from the Jewish perspective. In the film Tsahal, which screened in the 1995 Berlinale Forum, he focuses on women and men who serve in the Israeli Army. Sobibor, 14 octobre 1943, 16 heures (France 2001), about the 1943 revolt in the Sobibor extermination camp in Poland, was also screened in the Berlinale Forum, in 2002.

In 2013, the Berlinale honoured him with an Homage and awarded the Honorary Golden Bear for lifetime achievement.

Claude Lanzmann: Spectres of the Shoah