AIFF (Arlington International Film Festival) in Arlington, Massachusetts is an organization dedicated to developing, promoting, and increasing multicultural awareness and understanding in our town. The Festival also stresses the importance of the artistic and educational value of film in this endeavor. AIFF invites progressive independent film producers and directors, from a variety of ethnicities within the US as well as beyond our borders, to participate. Local artists are especially encouraged to submit entries.Included in our mission is the commitment to nurture the next generation of talented filmmakers in our community. The Festival offers a unique opportunity for local high school students to showcase their talent- in film and graphic art. 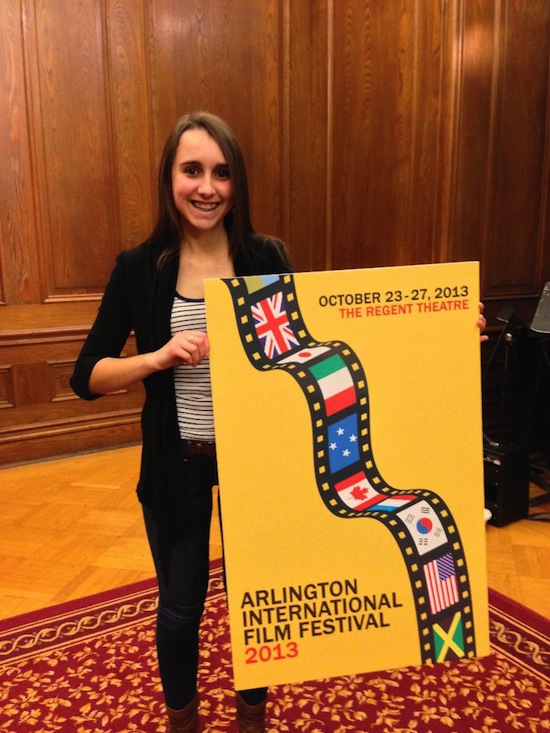 Marley Jurgensmeyer, a tenth-grade student at Arlington High School was declared the winner of the 2013 Arlington International Film Festival (AIFF)’s Poster Contest. “One of the things I learned last year is that I am not a fine artist, but there are many ways to communicate visually using clip art and typography. This year I was more aware of searching for the right images to represent both film and the international aspect of the world. I found […] 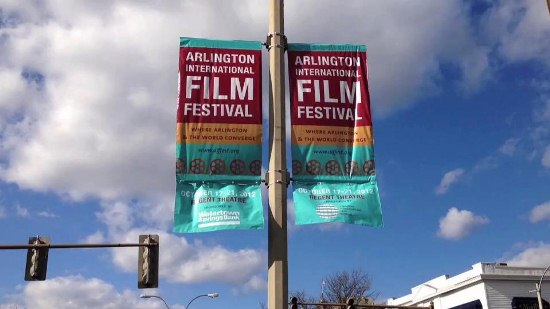 The 2013 Festival will showcase the best of independent films from around the world and welcomes submissions of feature length and short films with an emphasis on multi-culturalism.

Filmmakers will be notified of the Selection Committee’s decision by August 2013.