WHERE: Los Angeles, California, US

The Asian World Film Festival (AWFF) brings the best of a broad selection of Asian World cinema to Los Angeles in order to draw greater recognition to the region's wealth of filmmakers, strengthening ties between the Asian and Hollywood film industries. Uniting through cross-cultural collaboration, our festival champions films from 51 countries across Asia spanning from Turkey to Japan and Russia to India and the Middle East. All films that participate in the Festival will have a unique chance to be guided through the challenging awards season, showcasing their foreign films to the Motion Picture Academy, the Hollywood Foreign Press Association and all Guilds for enhanced exposure, media attention and awards consideration. AWFF is a non-profit organization under Aitysh USA. 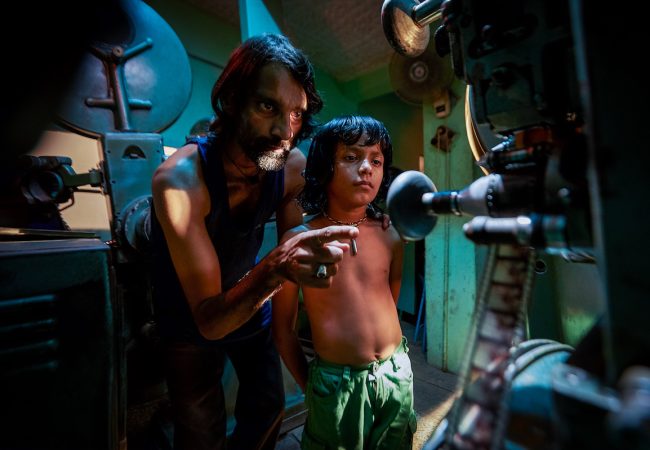 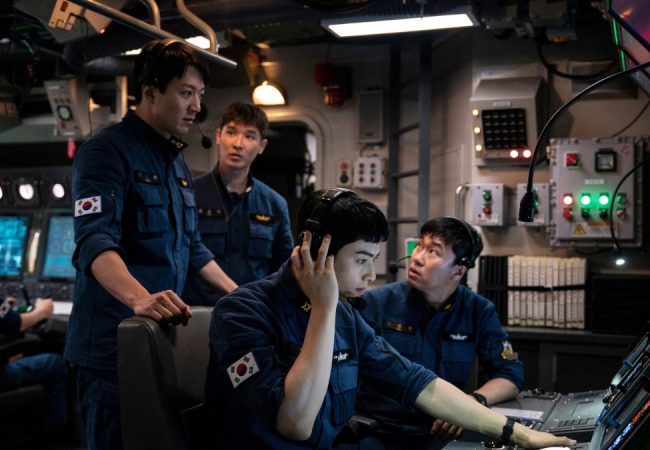 The 8th Asian World Film Festival in Los Angeles will kick off with the world premiere of the action-thriller Decibel by In-ho Hwang. 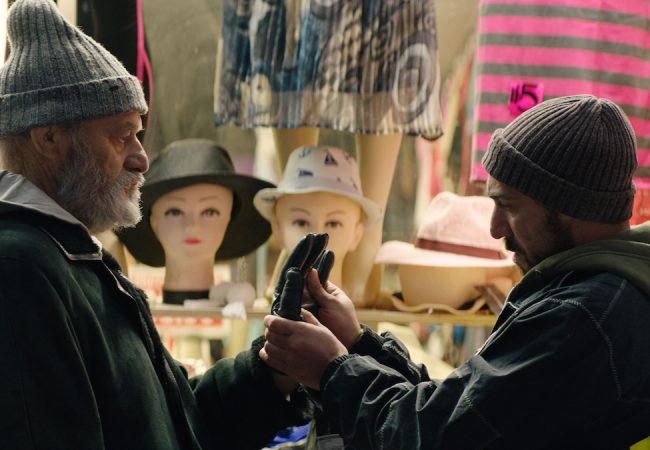 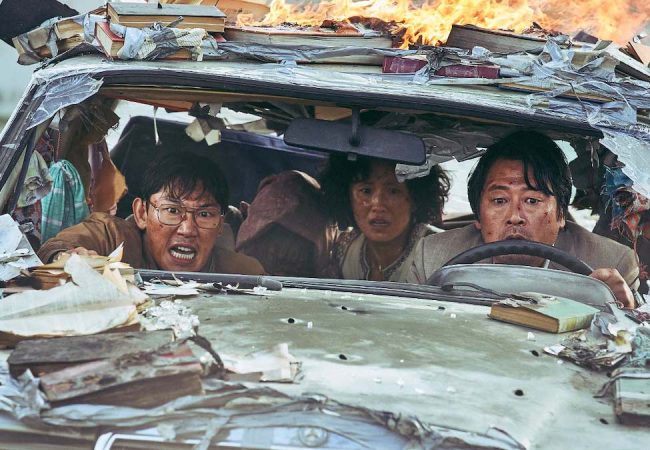 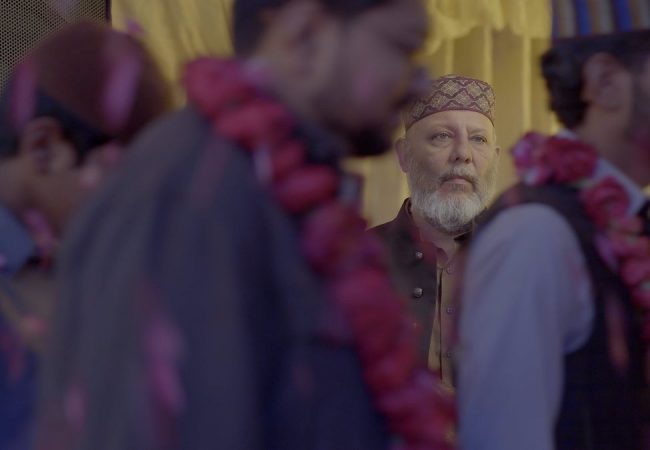 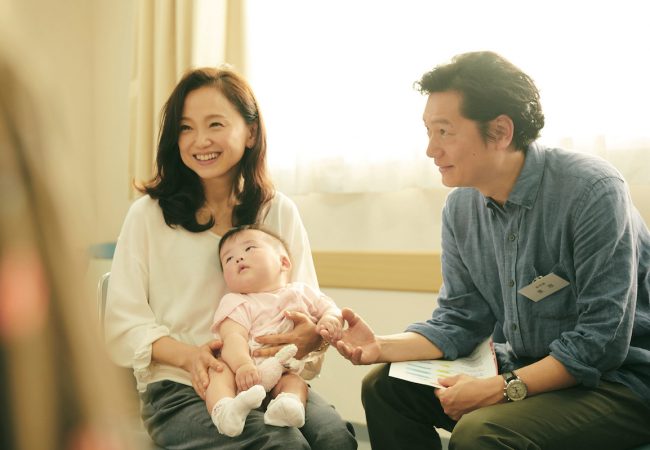 Asian World Film Festival announced the 14 films in Official Competition at the virtual 6th edition of the festival taking place in March.

Just Mercy will have an American premiere screening as the opening night film for the fifth annual Asian World Film Festival in Culver City on Wednesday, November 6, 2019.

The 3rd Asian World Film Festival came to a close with George Takei’s Allegiance: The Broadway Musical on the Big Screen.  A Taxi Driver was the top film of the 2017 Festival, winning the award for Best Picture 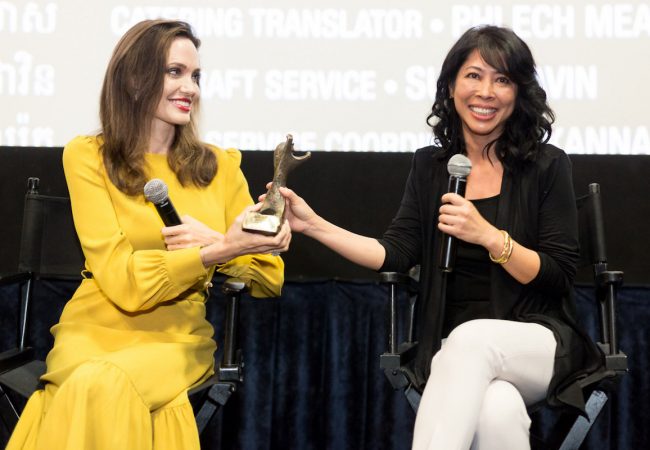 Angelina Jolie and Loung Ung accepted the ‘Rising Star’ Award on behalf of Sreymoch Sareum from First They Killed My Father at the 3rd Asian World Film Festival.