The Boston International Film Festival was created to celebrate the art of filmmaking and to honor the filmmakers who make it all possible. This is a festival dedicated to rewarding artists for their individual talents and for their creative expression through the medium of film. The festival strives to bring together in Boston local, national and international filmmakers by promoting the world’s most artistic and creative independent and experimental films. 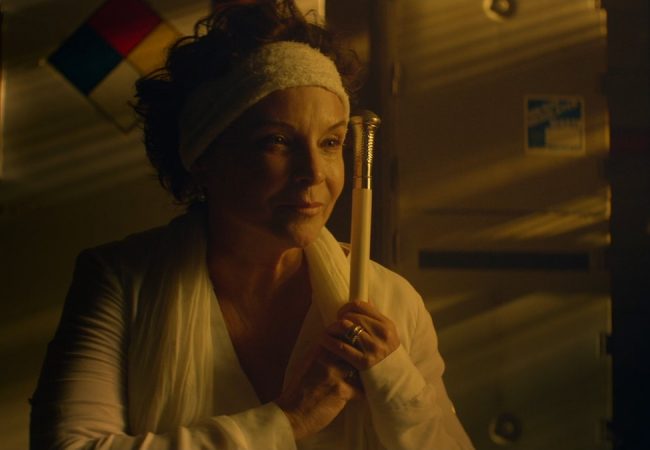