NAME OF FESTIVAL: Brazilian Film and TV Festival of Toronto 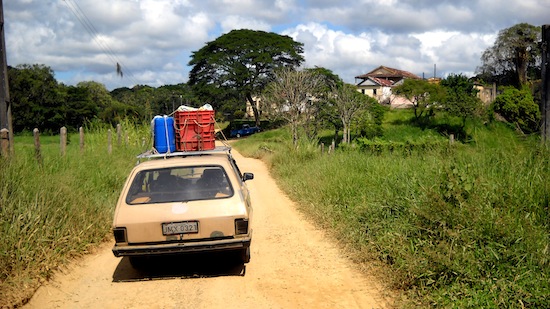 2013 Brazilian Film and TV Festival of Toronto to Screen Over 40 Films, Opens with THE INVISIBLE COLLECTION

THE INVISIBLE COLLECTION by Bernard Attal

The 2013 BRAFFTV – Brazilian Film and TV Festival of Toronto taking place October 16th to October 20th, will feature a line-up of more than 40 films among features, documentaries, animation and shorts with the best recent Brazilian film productions from all genres including drama, comedy, documentary, thriller, children, and ethnographic films. The festival will open on October 16th with the Canadian premiere of the feature THE INVISIBLE COLLECTION by Bernard Attal and the short ENVIRONMENT OF FREEDOM by Pedro Barbosa and Mariana Martins.