The California Independent Film Festival (CAIFF) is one of the most successful and fastest growing film festivals in California. Since its inception in 1997, CAIFF has captured both national and worldwide press. This star-studded event provides both local Bay Area residents and visitors with an opportunity to see world-class films, meet filmmakers from around the world, international celebrities and build exposure for CAIFF corporate sponsors. 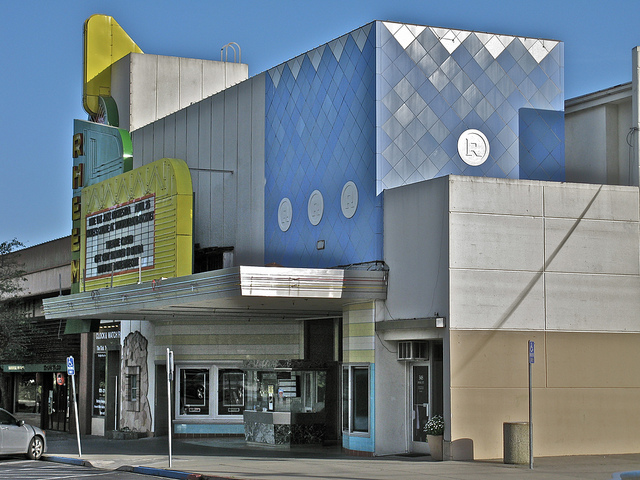 After just one year in Orinda, the ContraCostaTimes is reporting that the California Independent Film Festival is moving just a few miles down the road to Moraga and The New Rheem Theatre. Cost was the driving force behind the decision, said festival founder and President Derek Zemrak. Whereas festival organizers had to pay to use the Orinda Theatre, they operate the Rheem themselves. The festival moved to Orinda last year after seven years in Livermore, also […]