The Chicago South Asian Film Festival is the largest annual South Asian event in the heartland of America and is dedicated to fostering a diverse cinematic experience through South Asian films. With premiere films, panel discussions, speaker series, workshops, film awards, dazzling receptions, after parties and networking events – the week long festival celebrates cinema in the warm and personable style that is unique to Chicago. 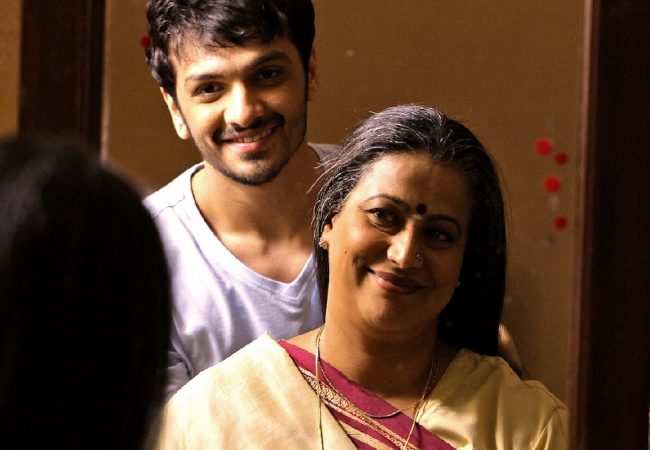 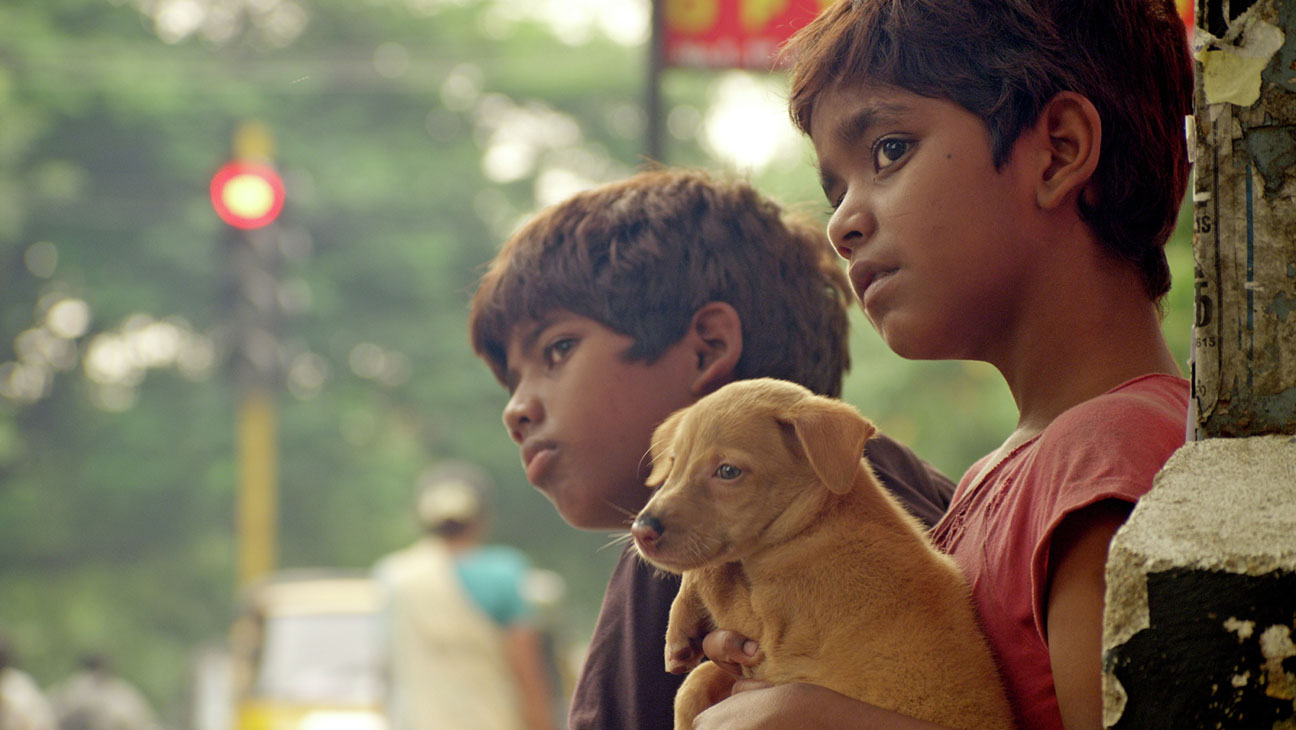 The 2015 Chicago South Asian Film Festival, presented by Zee Cinema, announced the winners of Jury and Audience Awards for Best Feature and Short Films of the 2015 Festival and presented a Lifetime Achievement Award to Ms. Sharmila Tagore, an Indian cinema icon. The Jury Award for Best Feature Film was presented to “Kaaka Muttai (The Crow’s Egg)” (Director: M. Manikandan) / India / Chicago Premiere – When a pizza parlor opens on their playground, two carefree slum boys are consumed […] 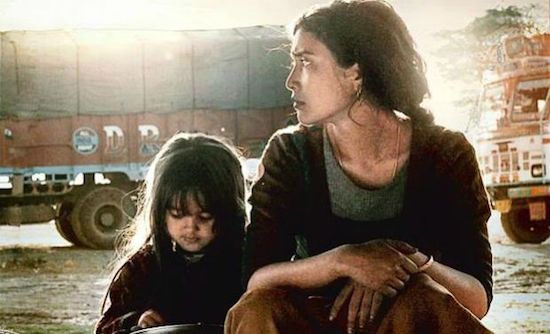 The Chicago South Asian Film Festival revealed the film lineup for this year’s festival to be held between September 18th and 21st, 2014. The festival will present over 25 films in downtown Chicago, at the Showplace ICON Theater in South Loop,and in Evanston, at The Evanston Public Library.  This year’s Festival will open with the Chicago premiere of Liar’s Dice by director Geethu Mohandas, which was screened at the Sundance Film Festival and includes dynamic performances from Nawazuddin Siddiqui, Geetanjali Thapa and Manya Gupta. Festival circuit favorite, M Cream, will be the Friday night feature. Monsoon Shootout will be the centerpiece film and also includes the audience favorite, Nawazuddin Siddiqui. Invigorating performances in Ankhon Dekhi directed by Rajat Kapoor, known for his roles in Dil Chatha Hai, Bheja Fry and Monsoon Wedding, will close out the Festival on Sunday evening. 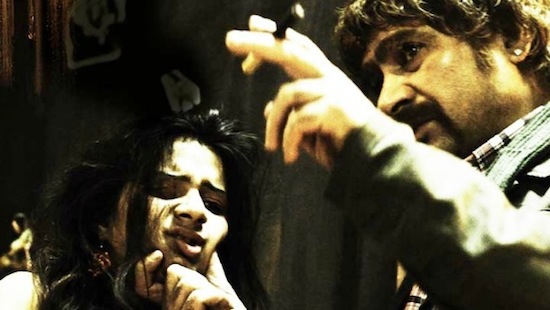 The Chicago South Asian Film Festival revealed the film lineup for its fourth annual event to be held between September 20 and 22nd. The festival, to be hosted at the Showplace Icon Theaters and Film Row Cinema at Columbia College will present over 24 films. The festival will open with the US premiere of OASS, a portrayal of the injustices faced by the many victims of child trafficking. Directed by Abhinav Shiv Tiwari, the film follows Kiku, a girl of great determination, as she endeavors to return home from the dingy brothels of Delhi.