CineFAM is a Haitian Creole word meaning “films by women”. Founded by filmmaker and producer Frances-Anne Solomon, our mandate is to support bold, original film stories by Women and non-binary creators of colour around the globe. 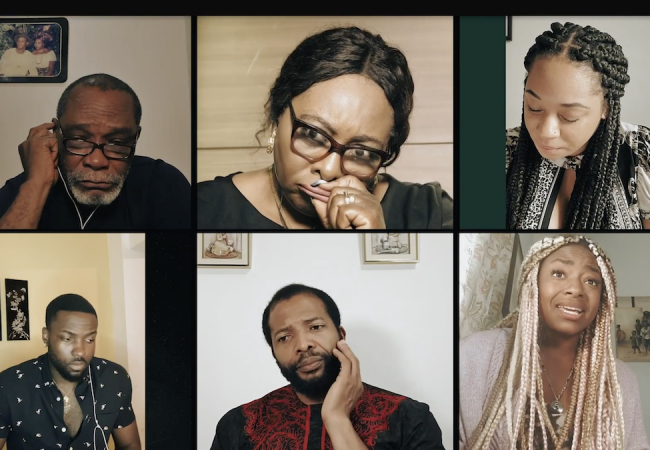 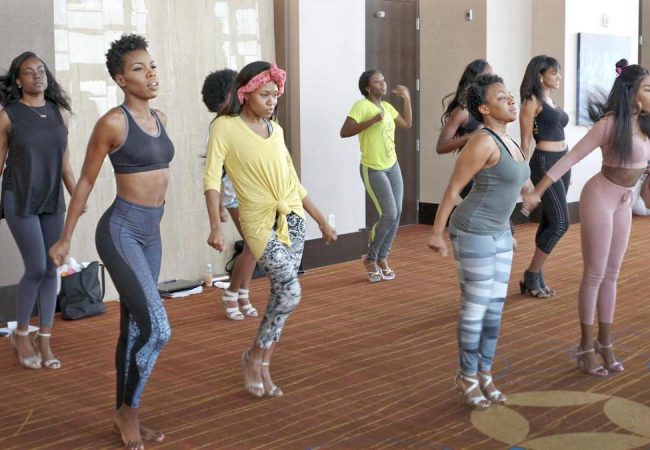 CineFam 2021 has an exciting lineup for festival attendees including Subjects of Desire directed by Jennifer Holness.