CineYouth is the Chicago International Film Festival’s yearly film festival that showcases short films made by filmmakers 22 years old and younger from around the world. CineYouth strives to encourage the talent of young artists and to provide them with opportunities to tell their stories, network with their peers and be recognized for their creativity. CineYouth is free and open to the public of all ages. 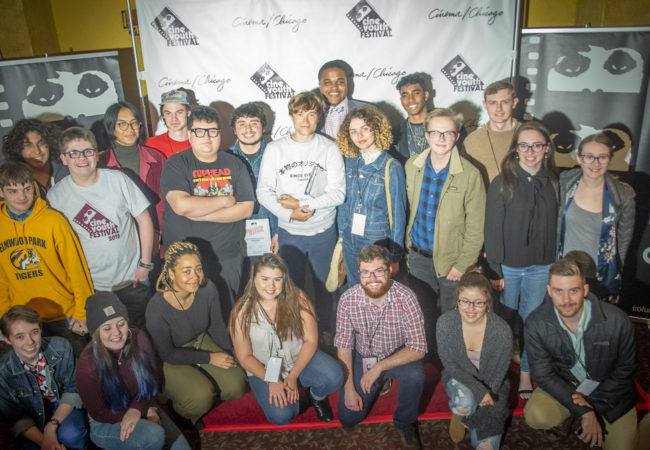 Jawline, directed by Liza Mandelup, and winner of the Sundance Special Jury Award for Emerging Filmmaker, will open the 2019 CineYouth on Friday, April 26.