Dominican Film Festival in New York (DFFNY) includes a variety of cinematic genres and formats- and all films are from the Dominican Republic and / or co-produced with countries such as Spain, France and the US. The festival offers a platform for members of the Dominican film industry wherein both new and established filmmakers can promote their works to the public.

DFFNY’s mission is to promote a new generation of Dominican filmmakers along with established ones. DFFNY strives on strengthening the vital economic and cultural relationship of the Dominican Republic with the United States. The festival’s main objective is to inform New York City audiences about Dominican cinema and its relation to the history, politics and social life of the country through an aesthetic approach. 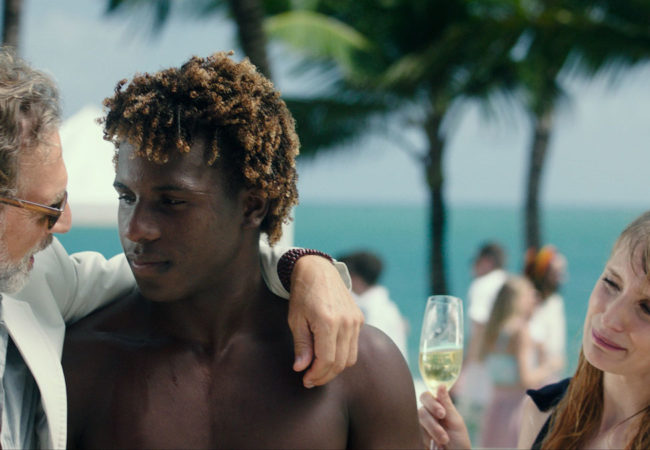 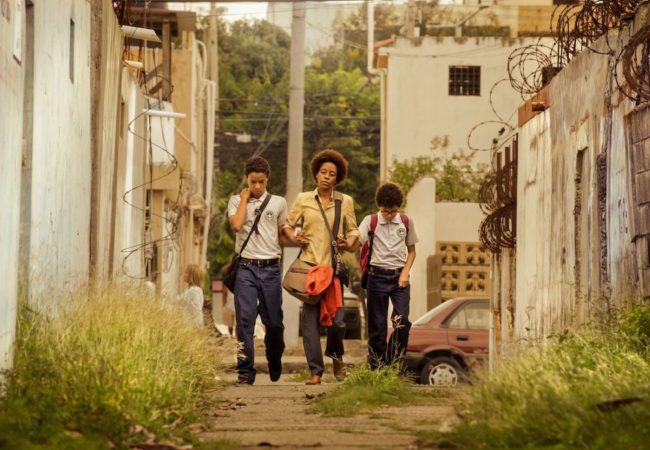 The N.Y. premiere of the multi-awards winner film “Lo que siento por ti” (What I Feel For You) by Raul Camilo opened the 8th Dominican Film Festival in New York City. 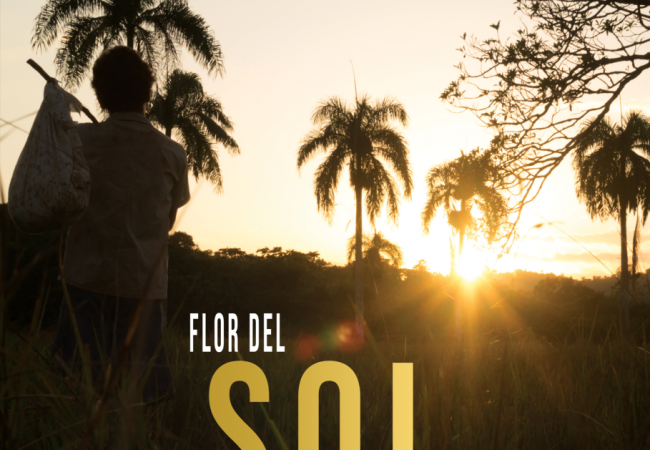 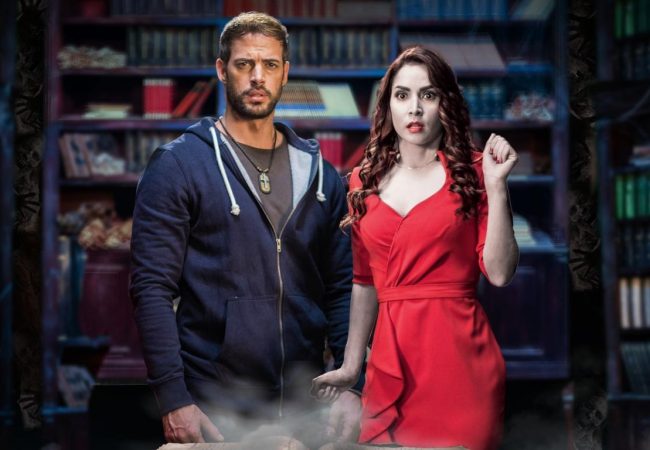 The 7th Dominican Film Festival in New York City (DFFNYC) today announced its official program with a roster of 70 films in a celebration of Dominican filmmaking outside of the Dominican Republic.