Founded in 2000, the East End Film Festival is one of the UK’s largest film festivals. An annual multi-platform festival held in London, the EEFF presents a rich and diverse programme of international premieres, industry masterclasses, free pop-up screenings and immersive live events. The EEFF’s mission is to discover, support, and exhibit pioneering work by global and local independent filmmakers, and to introduce viewers to innovative and challenging cinematic experiences. 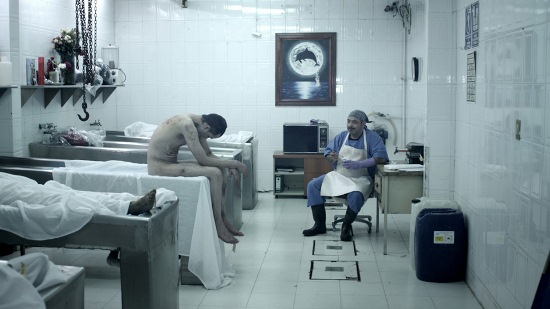 London’s  EAST END FILM FESTIVAL (EEFF) will return next summer; the 13th edition of the festival will open on Friday 13th June 2014,and will run for 13 days, closing on Wednesday 25th June 2014.  According to the festival. the shift in dates strengthens the partnership with Sheffield Doc/Fest, which closes Thursday 12th June, one day before EEFF’s opening night. As in previous years, both festivals will share a selection of films, and EEFF will run the East End Bar at Doc/Fest. 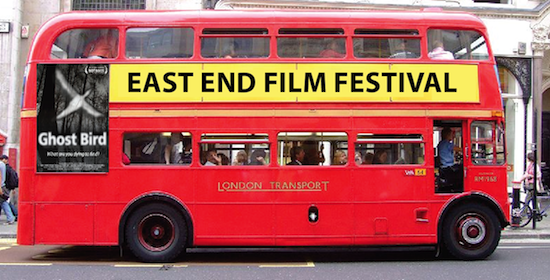 London’s EAST END FILM FESTIVAL (EEFF) returns for its 12th edition this summer, from June 25 to July 10, 2013. EEFF will open on Tuesday June 25 with the World Premiere of the new feature documentary THE UK GOLD – the second feature from journalist and filmmaker Mark Donne