NAME OF FESTIVAL: Edmonds International Film Festival
SINCE: 2010
WHERE: Edmonds, Washington, USA
WEBSITE: www.facebook.com/EdmondsFilmFestival
ABOUT THE FESTIVAL: “CANCELLED since 2011” 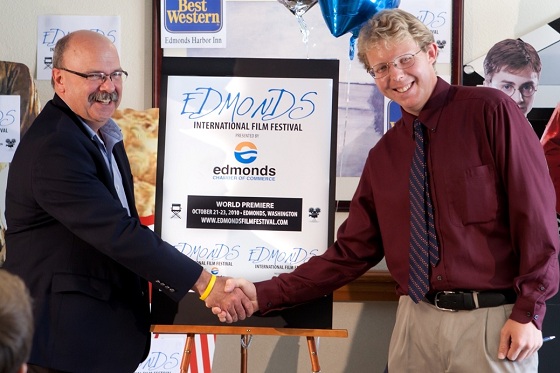 EdmondsPatch is reporting that the Edmonds International Film Festival in Edmonds, Washington, will not be returning for a second year, in what director Trevor Greenfield said was largely due to a lack of sponsor support. “There were things that were outside of our control,” said Greenfield, a filmmaker, writer and editor who created the festival along with his father, filmmaker Fred Greenfield. “It’s a tough economy, and ultimately it comes down to the sponsorships we […]