Since its inception in 1996, the Fantasia International Film Festival is now recognized as the largest and most influential event of its kind in North America, a leader on the genre film scene and one of the country’s most popular film festivals. With a varied programming and an emphasis on the imaginative cinema of Asia, Europe and the Americas, Fantasia’s offerings range from unique and powerful personal visions to international commercial crowd-pleasers rarely seen in North America. 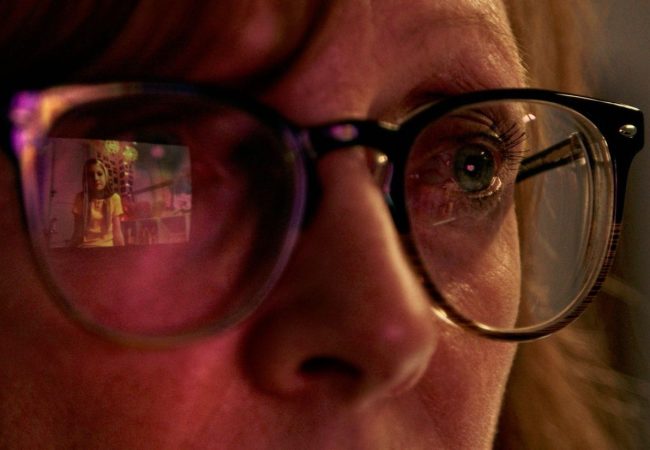 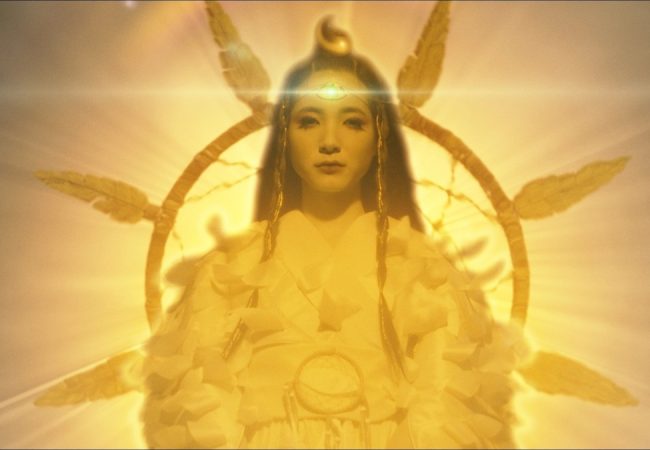 Here is the first look at Iké Boys world premiering at Fantastic Fest. 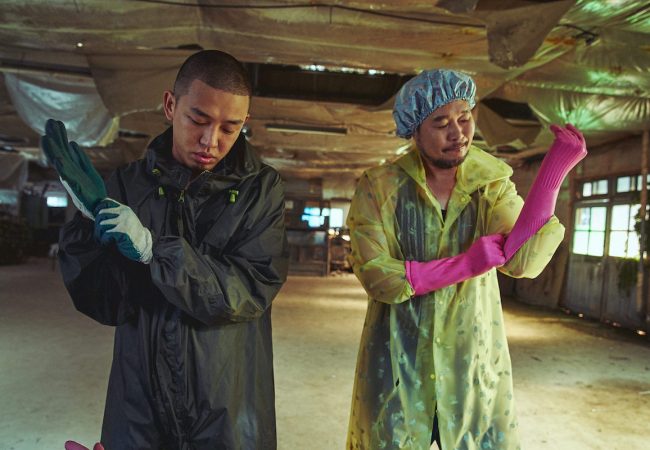 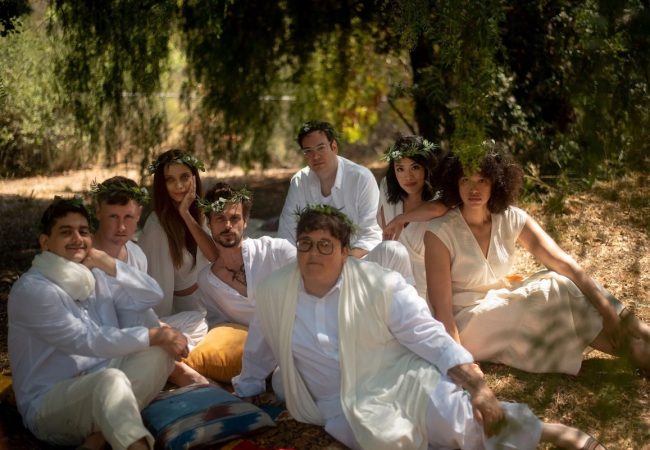 King Knight stars Matthew Gray Gubler and Angela Sarafyan as husband-and-wife high priest and priestess of a coven of witches in a small California community. 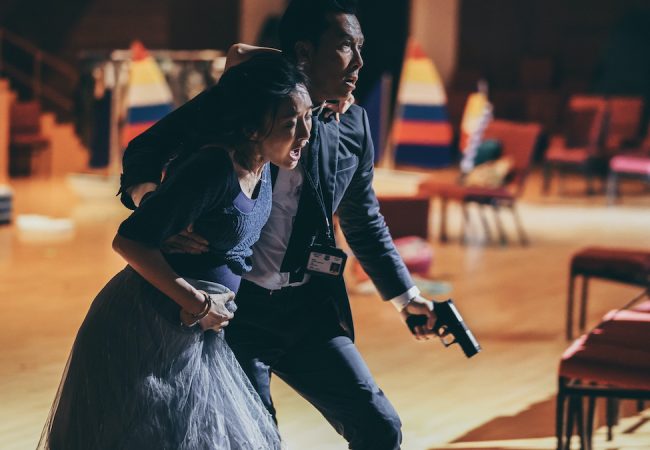 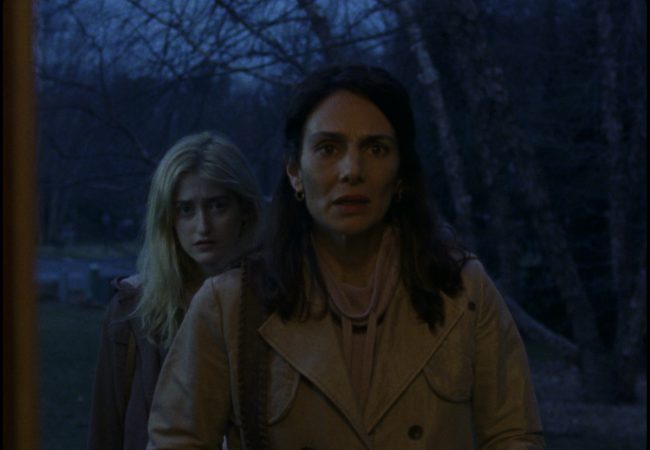 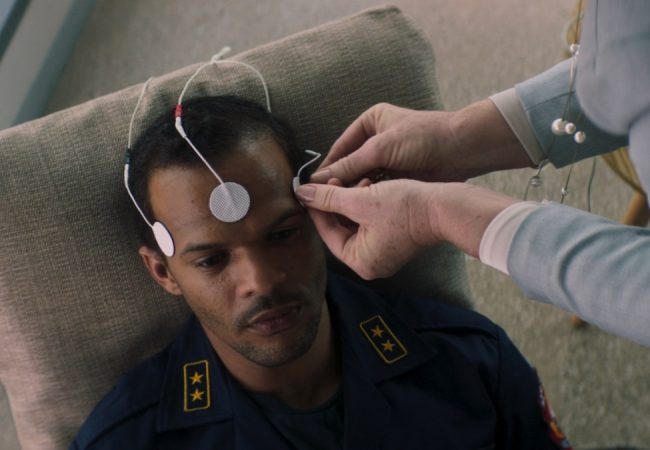 In the film, an ex-firefighter in Cape Town is forced to fight for his life after being accused of murdering his wife. 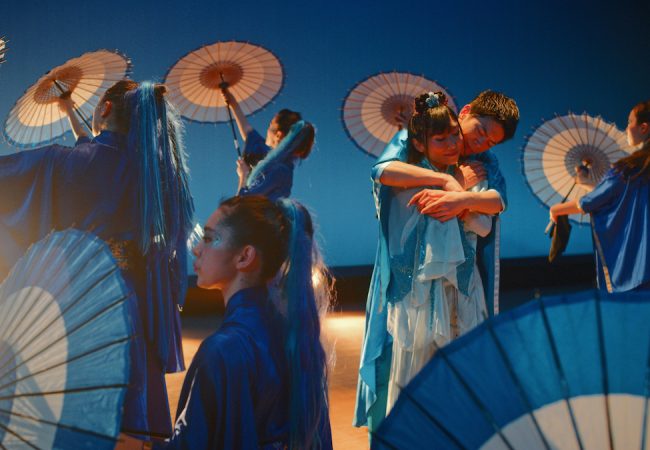 Dreams on Fire is described as “a love letter to the dynamic and striking urban dance and underground scene of Tokyo.” 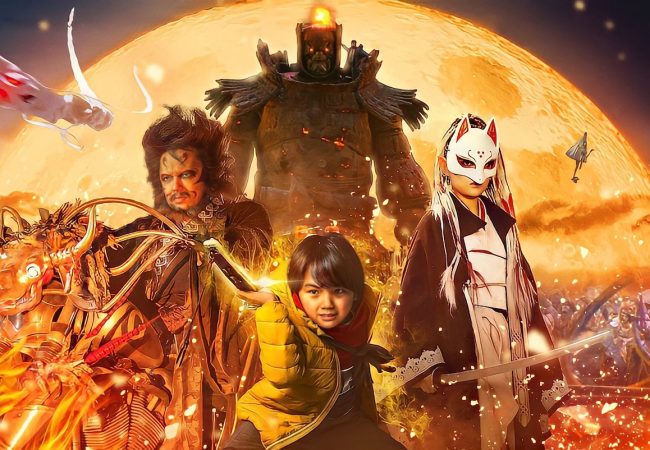 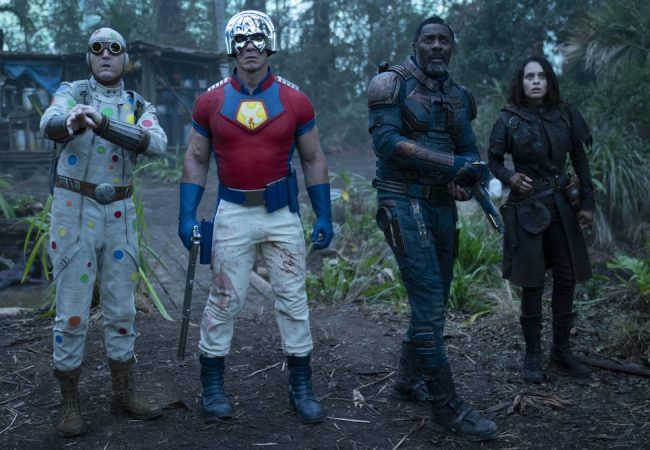 In celebration of Fantasia’s 25th anniversary, the festival will host a special event screening of James Gunn’s The Suicide Squad. 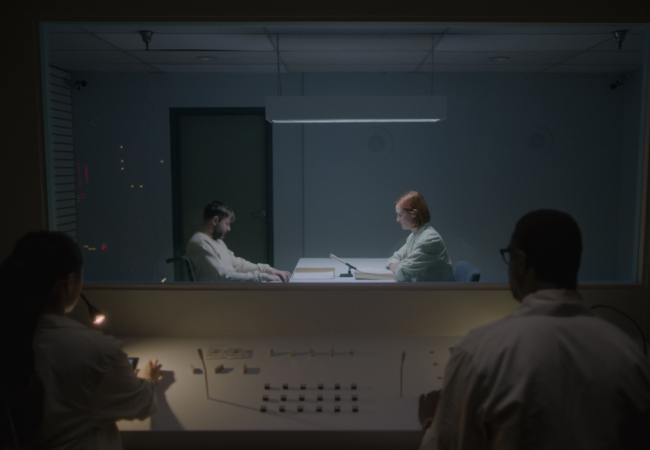 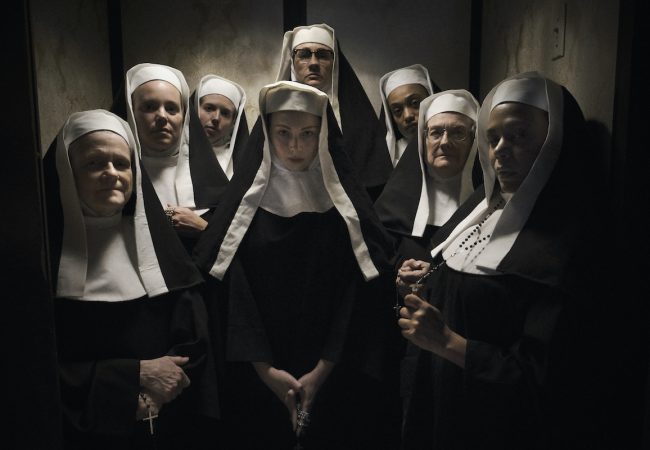 Fantasia International Film Festival announced the first wave of films for its 25th edition, set to run from August 5 – 25, 2021.