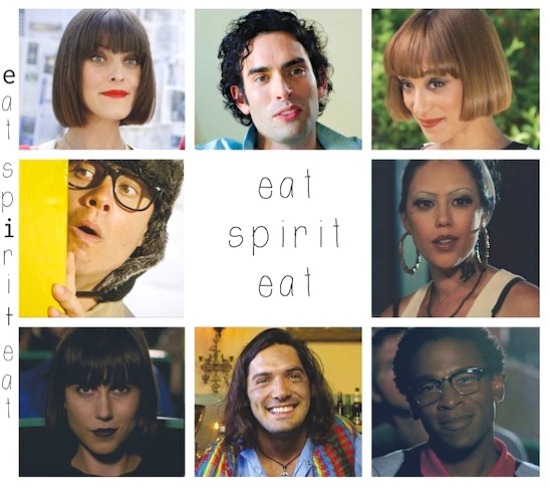 FirstGlance Film Festival, Philadelphia’s Independent Film Festival,  announced the schedule for their 16th annual event which runs Friday, September 20th through Sunday, September 22nd, 2013, at Franklin Theater in The Franklin Institute, Philadelphia, Pennsylvania. The festival opens on Friday, September 20th with the feature film, EAT SPIRIT EAT, by James Bird. Starring Kristin Minter from the TV series ER, it’s described as an absurdist comedy about Oliver and a pack of misfit orphans growing up in a foster home and their attempt to do the impossible. Closing the festival on Sunday Night September 22nd, is the feature film, WET BEHIND THE EARS, by Sloan Copeland. WET BEHIND THE EARS takes a comical look at joblessness and adjusting to the real world in a way that will resonate with an underemployed generation.