The San Francisco Frozen Film Festival is held every summer in the heart of the Mission & Union Square district in San Francisco. Filmmakers whose work is accepted into the festival are invited to come to the city by the bay in the dead of summer to screen and discuss their work. 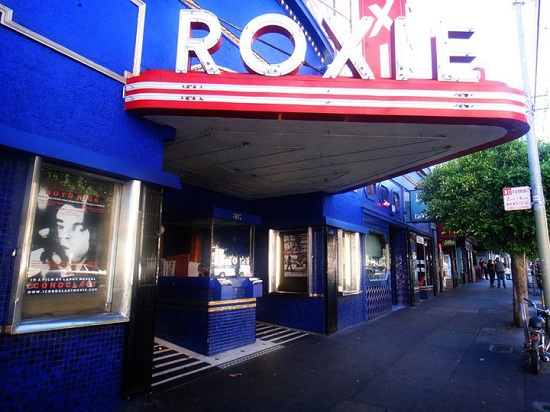 The 5th Frozen Film Festival returns for its annual two day run – July 8th-9th at the Roxie Theater in San Francisco, California showcasing 50 new films.  Films include: Beatbox – The Fifth Element Of Hip Hop, examines the art form of “beatbox” and how it’s aided the expansion of hip hop music. The Bellman Equation, a search to solve the mysterious equation of mathematician Richard Bellman. Color Me Obsessed, the first documentary on the […]