The Golden Island InternationalFilm Festival takes place on the beautiful Island of Cyprus showcasing International, Cypriot and British films within the strands UK Cinema, Human Rights, Women, The Environment and Journeys (both emotional and physical). 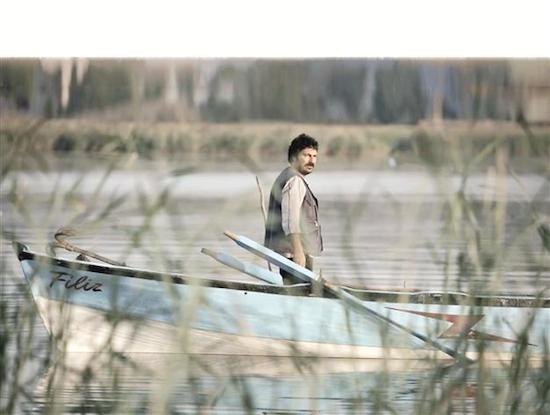 The Opening Night film for the inaugural Golden Island International Film Festival (GIIFF) will be Fish (Balık), a touching tale about a family that turns to tradition to heal where modern medicine has failed, but find their lives radically altered as they go against nature. The film, by award-winning Turkish Cypriot director Derviş Zaim, will receive its Cyprus premiere on Thursday 6 November at the Girne American University. The director and stars from the film, Bülent İnal and Sanem Çelik, are expected to attend the Kyrenia opening gala event, along with special guest actors Demet Akbağ and Erdal,Özyağcılar who will be the first recipients of GIIFF’s Honorary Cinema Award along with director Derviş Zaim.