The Gulf Film Festival was an annual non-profit cultural event that aimed to celebrate the highest standards of Gulf cinema. The Festival took place in April in Dubai, United Arab Emirates. 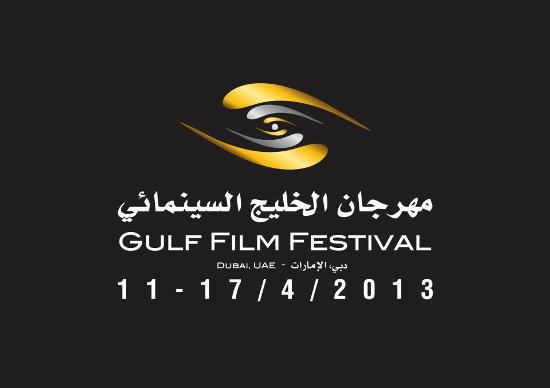 The Gulf Film Festival (GFF), described by the festival as “the home of bold, experimental, and the best of Arab cinema from the Gulf countries and the rest of the world” have announced that the sixth edition will be held from April 11 to 17, 2013 in Dubai, United Arab Emirates.