"Dear brothers of Our America: in Havana, the capital of Cuba, we started today, December 3, 1979, the first International Festival of New Latin American Cinema."

With these opening words delivered by Alfredo Guevara, manager and president of the Festival, a dream of Latin American cinema began to come true.

Conceived as a continuation of the Viña del Mar (1967 and 1969), Mérida (1968 and 1977) and Caracas (1974) festivals, which brought together films and filmmakers representing the most innovative cinematographic trends in Latin America, the International Festival of New Latin American Cinema was the definitive answer to the urgent demand for a space that would guarantee the systematic encounter between the continent's cinematographies and their creators.

As expressed in its founding call, the Festival aimed to "promote the regular meeting of Latin American filmmakers who with their work enrich the artistic culture of our countries (…); ensure the joint presentation of fiction films, documentaries, cartoons and current events (…), and contribute to the international diffusion and circulation of the main and most significant productions of our cinematographies." 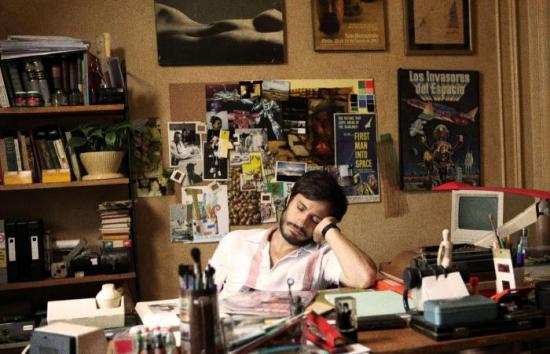 The Chilean film “No” was the winner of the first prize Coral Award for fiction at the 34th Havana Film Festival. “No”, directed by Chilean director Pablo Larrain, and starring Mexican actor Gael Garcia Bernal, is about the referendum vote that finally removed Augusto Pinochet from power in 1990. With “No”, Larrain completes his trilogy on the Chilean dictatorship, which began with “Tony Manero”  and was followed by “Post Mortem”. The second place Coral award in the Best Fiction Film category also […]