Every October, the Heartland Film Festival gives its moviegoers access to more than 100 visiting independent filmmakers from all over the world, right in the heart of the Midwest. Heartland showcases more than 130 entertaining movies that do more than just entertain over 10 days of red carpet premieres and events, parties and hundreds of film screenings across Indianapolis. 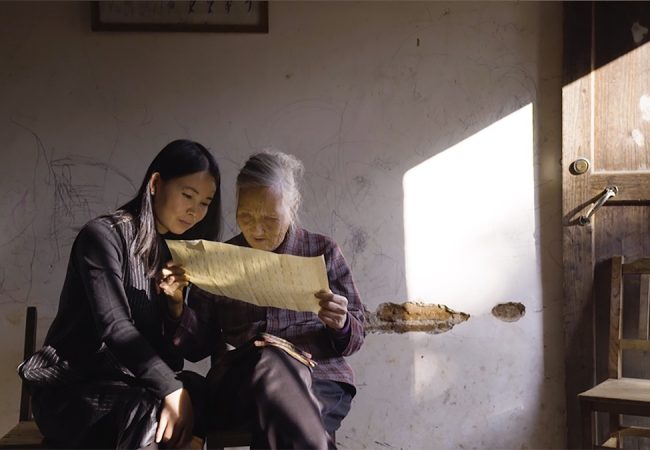 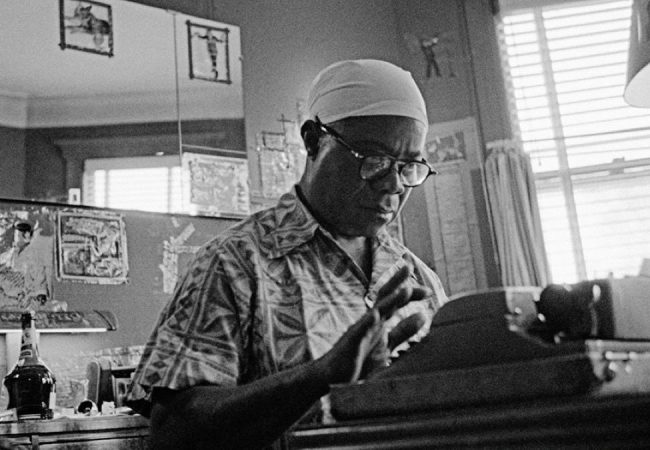 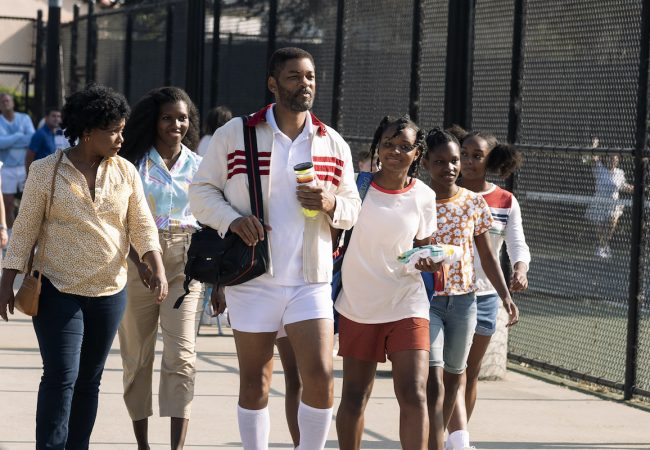 Heartland Film Festival also honored Will Smith with the Pioneering Spirit Award in celebration of Smith’s portrayal of Richard Williams. 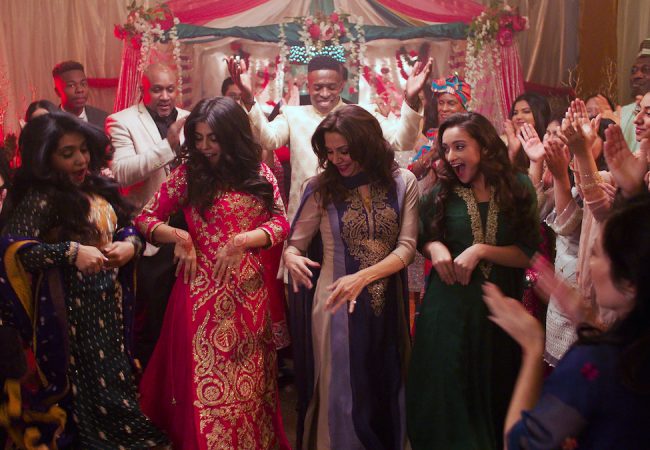 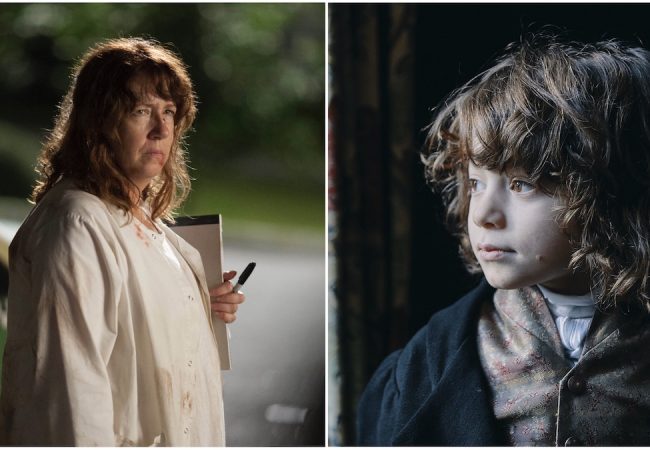 Actress Ann Dowd and actor Woody Norman will be presented with the Pioneering Spirit Awards at the 30th Heartland International Film Festival. 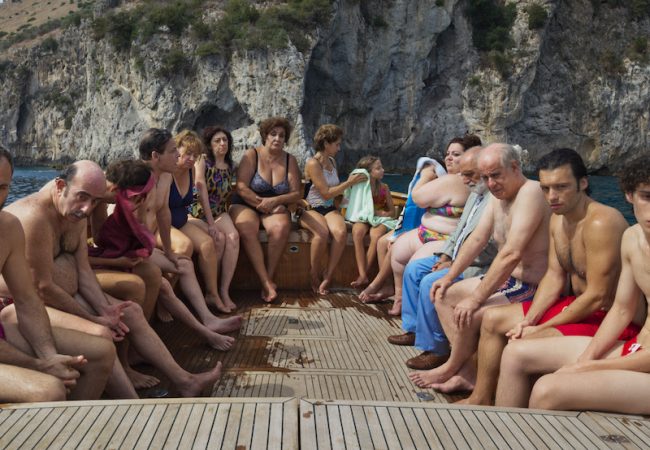 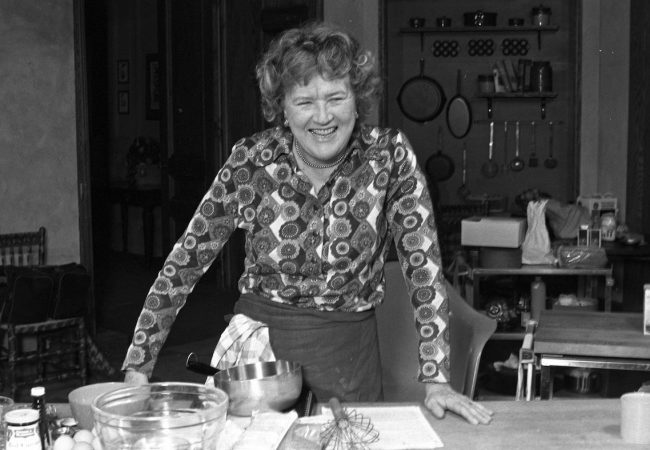 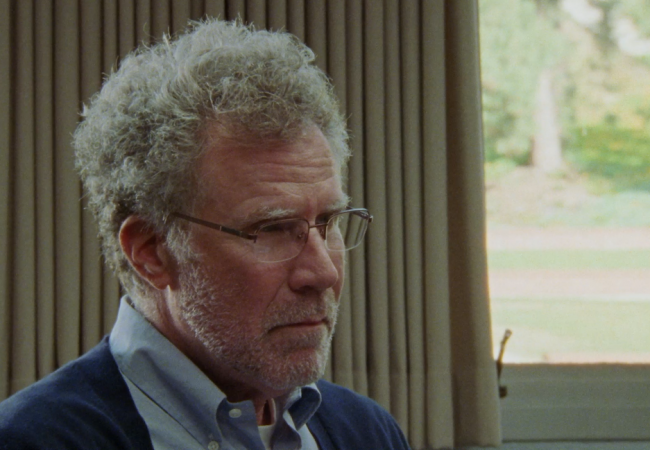 Will Ferrell and William Jackson Harper (The Good Place) are featured in the film “David,” included in the “Well, This is Awkward” program. 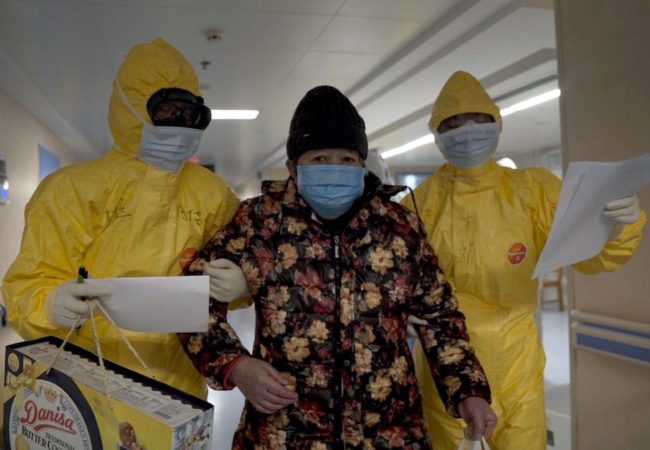 “76 Days” captures the struggles of patients and frontline medical professionals battling the COVID-19 pandemic in Wuhan. 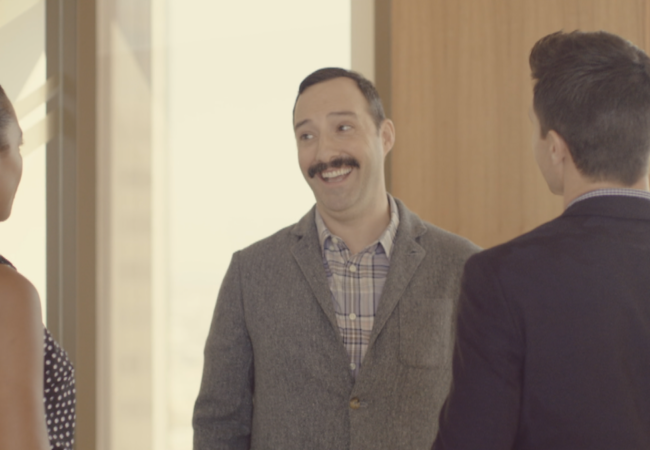 76 independent feature films will be showcased at the 29th Heartland International Film Festival running via hybrid of drive-in and virtual events, in October. 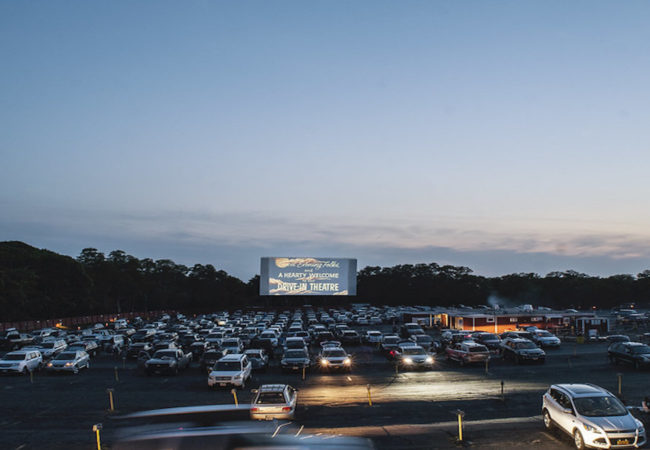