HorrorHound Weekend is a series of mid-west Horror Conventions located in such cities as Cincinnati, Ohio – Indianapolis, Indiana – and Columbus, Ohio! Fans are able to meet some of the biggest celebrities in film and television, as well as icons from cinema's past. Celebrities attend, meeting with fans, signing autographs, participating in photo-ops (prices apply in many aspects of these appearances), and often appear on-stage for Q&A panels. Movie premieres and screenings are included with every show via the HorrorHound Film Festival. 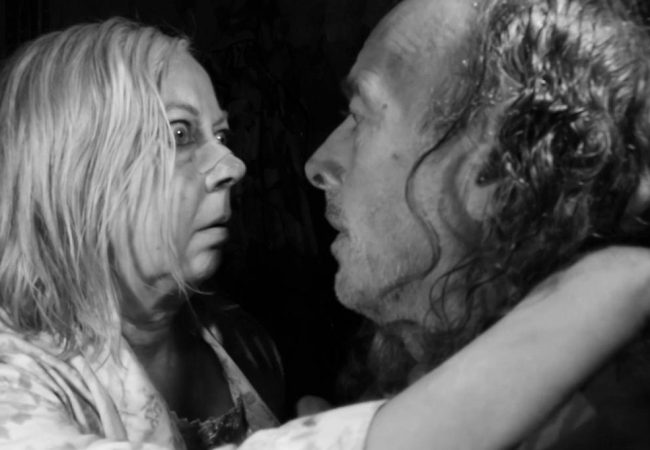 Films include Kevin Short’s Tom and His Zombie Wife.