Hot Docs was founded in 1993 by the Documentary Organization of Canada (formerly the Canadian Independent Film Caucus), a national association of independent documentary filmmakers.

In 1996, Hot Docs became a separately incorporated organization with a mandate to showcase and support the work of Canadian and international documentary filmmakers and to promote excellence in documentary production. 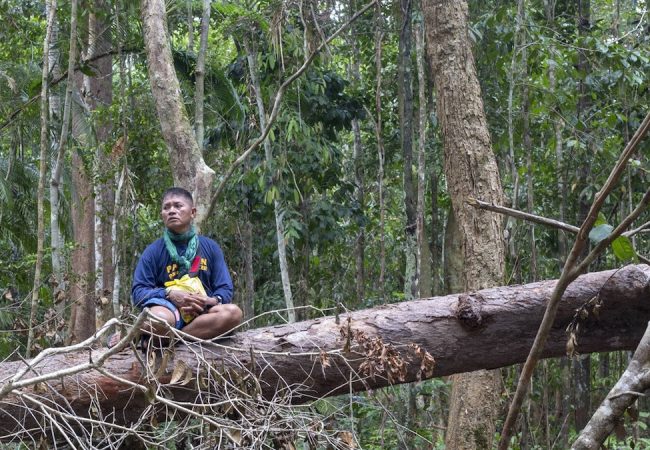 Delikado follows environmental crusaders, as they try to stop politicians and businessmen from destroying Palawan in the Philippines. 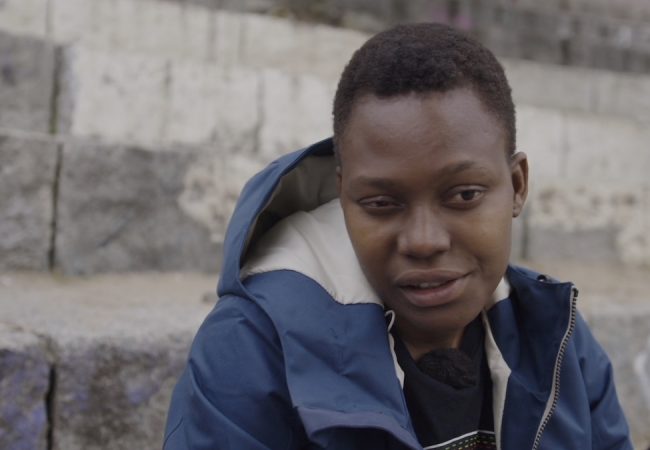 CATEGORY: WOMAN. Phyllis Ellis’ Documentary Asks ‘Who is a woman and who gets to decide?’ | Video – Watch Clips

Phyllis Ellis’ documentary Category: Woman focuses on athletes who were/are being blocked because of the naturally occurring amount of androgen. 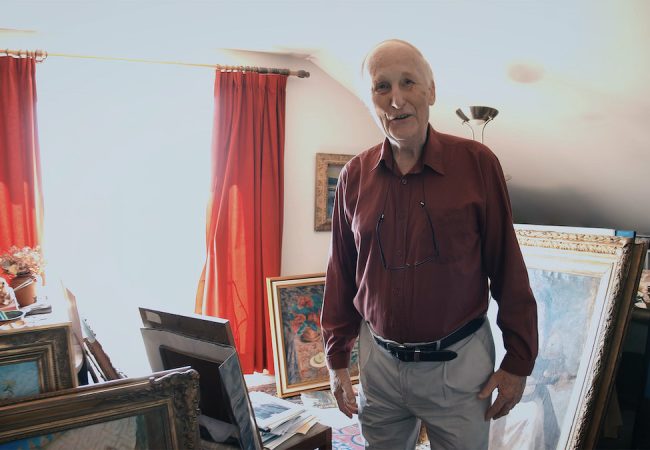 Directed by Nils Gaup, the documentary Images of a Nordic Drama will have its International Premiere at Hot Docs 2022. 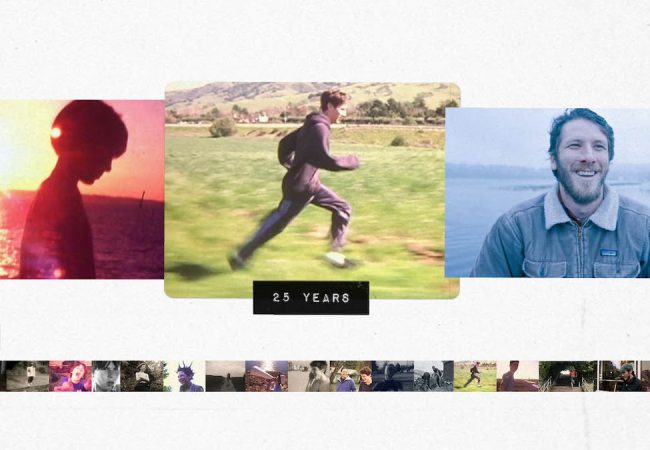 SAM NOW. Reed Harkness Captures His Brother Over 25 Years in the Coming-of-age Documentary

Filmmaker Reed Harkness documents his younger brother Sam, dealing with the disappearance of his mother in the documentary Sam Now. 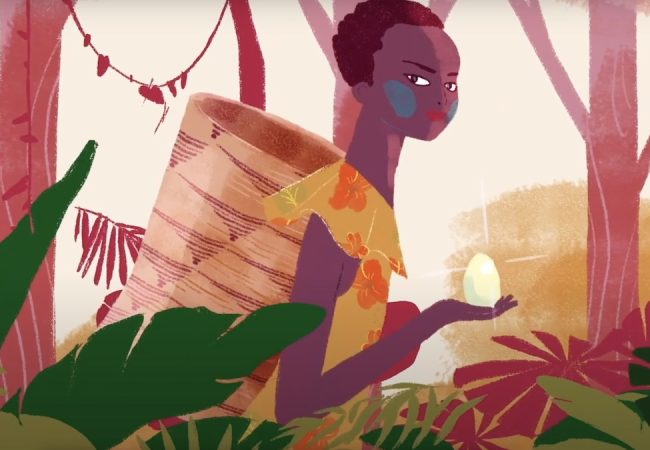 More Than I Remember, the animated documentary on child refugees, will have its international premiere at Hot Docs film festival. 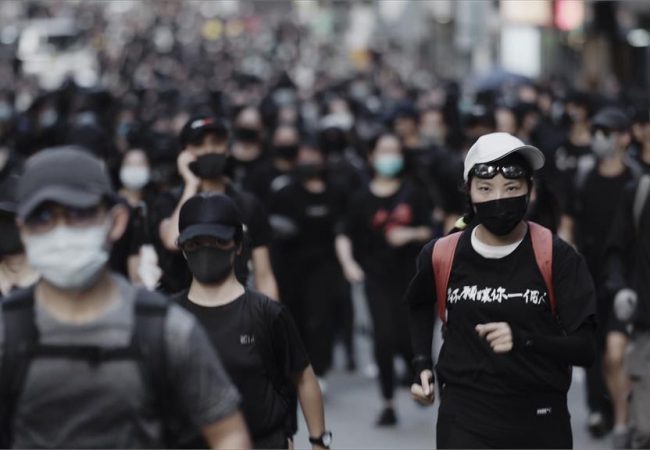 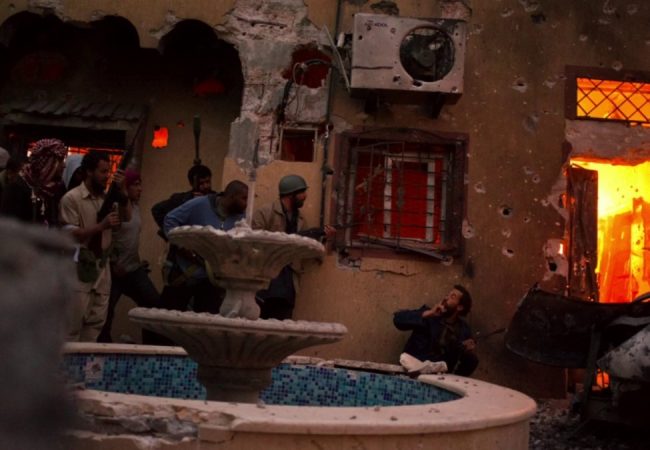 “You Are Not A Soldier is an ode to survival and love. It is my anti-war sigh,” says director Maria Carolina Telles. “The film is also a way of talking about overcoming grief.” 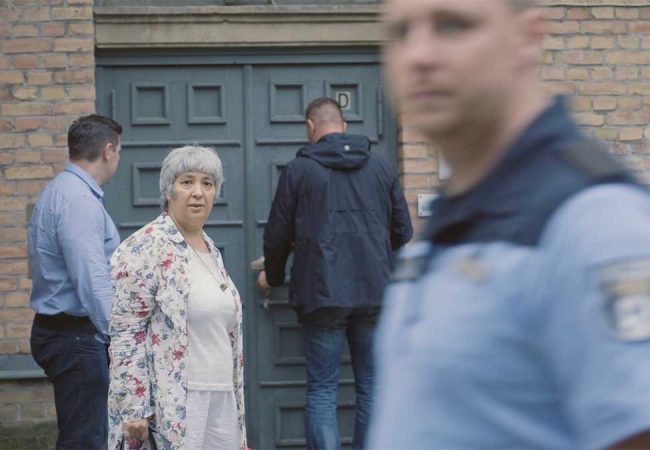 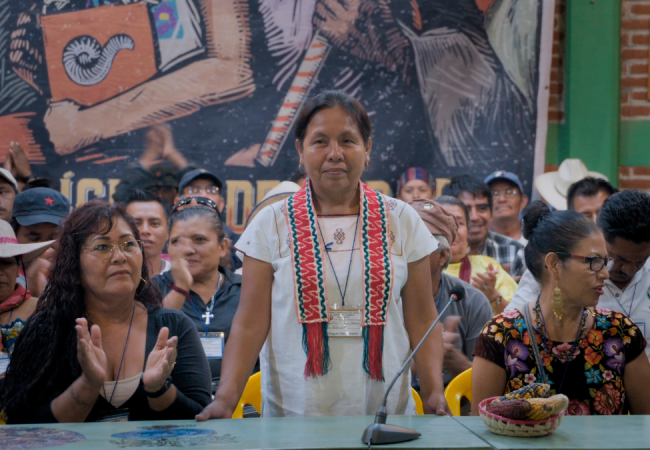 THE SPOKESWOMAN, Documentary on María de Jesús Patricio, the First Indigenous Woman to Run for Mexican Presidency to Premiere at Hot Docs

Filmmaker Luciana Kaplan returns to Hot Docs film festival for the international premiere of her latest documentary The Spokeswoman. 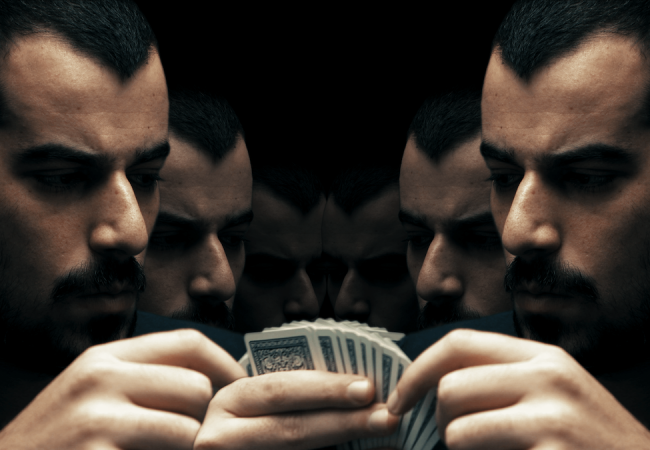 Dirty Tricks” offers an inside look at the world of competitive bridge, exposing a massive cheating scandal threatening to bring down the sport. 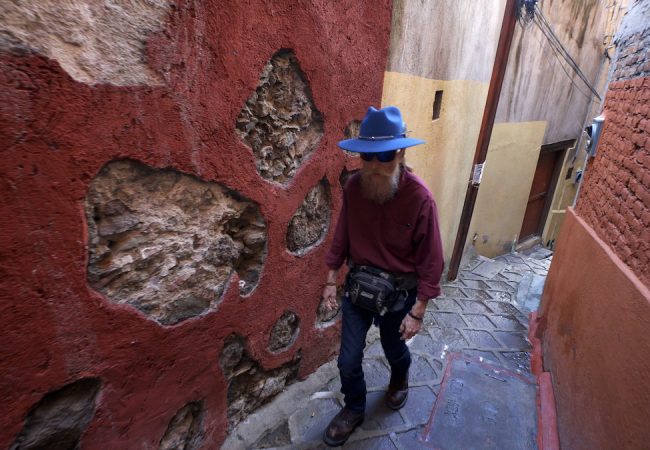 Watch First Trailer for THE FACE OF ANONYMOUS, Documentary on Exploits of ‘hacktivist’ Network

The Face of Anonymous criss-crosses the continent to track the exploits of Commander X, one of the most iconic and divisive figures in the international “hacktivist” network known as Anonymous. 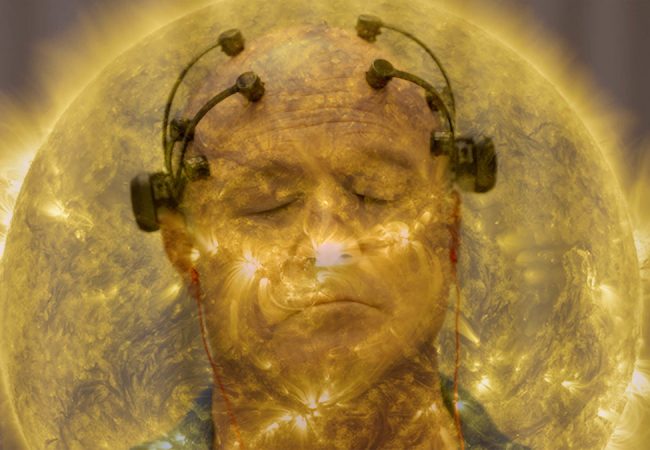