ILLUMINATE is the world's premier film festival for conscious cinema. Dedicated to spreading enlightened ideas and pushing humanity forward, ILLUMINATE is a landmark destination event and centerpiece for conscious content. Founded on the premise that the language of film is universal and a dynamic force in carrying messages to the masses, the Festival showcases the best of transformational media to uplift, inspire and transform. 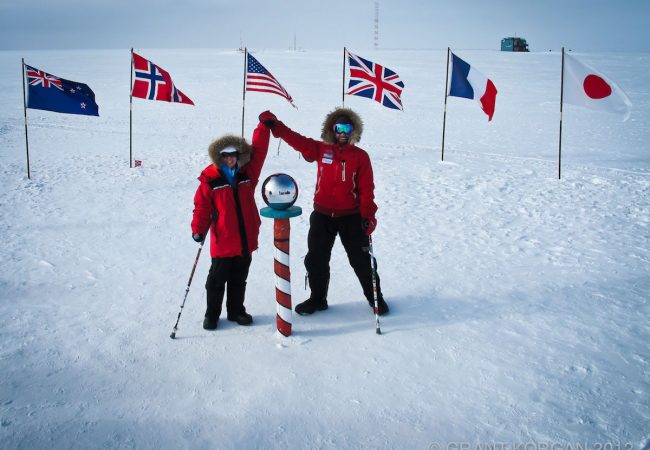 RUMBLE: The Indians Who Rocked The World, the documentary that examines the often-under-appreciated role of Native American tradition in the evolution of American popular music, received the Audience Award for Best Feature Film at the 2017 Illuminate Film Festival