The Indy Film Fest has grown into one of the Midwest’s fastest-growing and most-watched film festivals. The Indy Film Fest seeks to create a shared experience around film by championing movies that entertain, challenge and expand perspectives in Indianapolis and beyond. This exciting year of creativity and collaboration will culminate with a ten-day film festival. 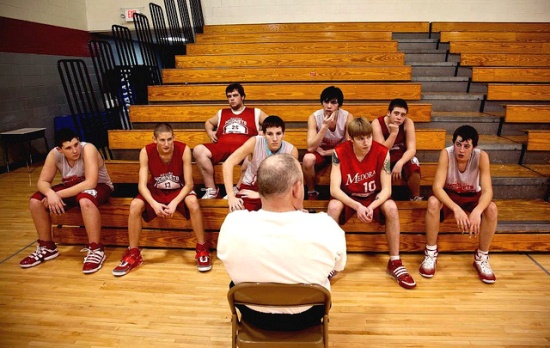 The 10th Indy Film Fest wrapped after ten days of screening and announced its 10 winning films. MEDORA directed by Andrew Cohn and Davy Rothbart was the big winner, snagging the Grand Jury Award, along with the Best Matter of Fact – Feature Film and the Audience Award – Feature Film. MEDORA is described as a tale of the down-but-not-out Medora Indiana Hornets varsity basketball team. The team’s epic losing streak mirrors the town’s fight for survival. Medora is an in-depth, deeply personal look at small-town life, a thrilling, underdog basketball story and an inspiring tale of a community refusing to give up hope despite the brutal odds stacked against them.