The Indy Film Fest is an annual celebration of films and the people who make them, seeks to create a shared experience around film. We do this by championing films that entertain, challenge and expand perspectives in Indianapolis and beyond.

The Indy Film Fest is one of the fastest-growing cultural events in the midwest. 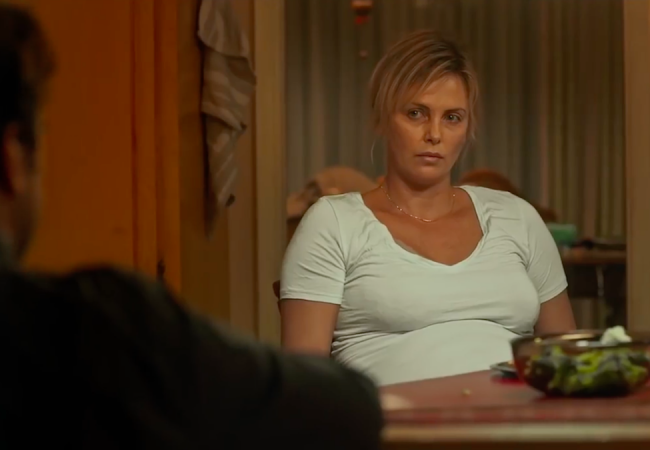 The Indy Film Fest is back and kicks off on Thursday, April 26 with the opening night drama Tully, written by Diablo Cody and directed by Jason Reitman.