Founded in 1993 by Chris Shoemaker, Suzanne Shoemaker and Patte Dee McKee (still active directors), International Family Film Festival (IFFF) was a festival formed to exhibit and advocate for the production of family films. 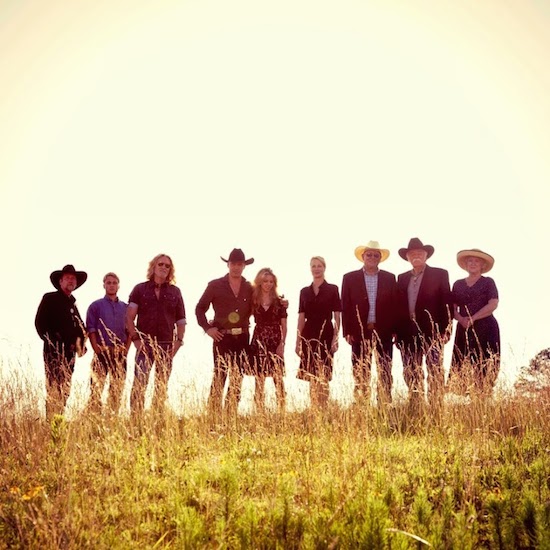 The feature film Finding Harmony will open the 2014 International Family Film Festival in Hollywood on Friday, November 7th, 2014.  Finding Harmony, which was also an Official Selection at Indianapolis’ Heartland Film Festival,  is the story of Sam (Alison Eastwood) who returns home after the passing of her estranged father and legendary music producer JT Grayson (Ed Bruce).

As if dealing with her rebellious teenage daughter, Harmony (Anna Margaret), wasn’t enough, upon arrival she discovers that her ex-husband, country rock star Casey Colter (Billy Zane), is already there and stirring things up. With the fate of JT’s legacy hanging in the balance this broken family must decide whether they will continue to live in the past or let the music and the beauty of the Alabama summer heal them.