Ithaca Fantastik is a film, art, and music festival that normally takes place every November in Ithaca, NY. The mission is to bring the best of fantastic culture to upstate New York by presenting a selection of the most anticipated international films, community organized concerts, and diverse art exhibitions. 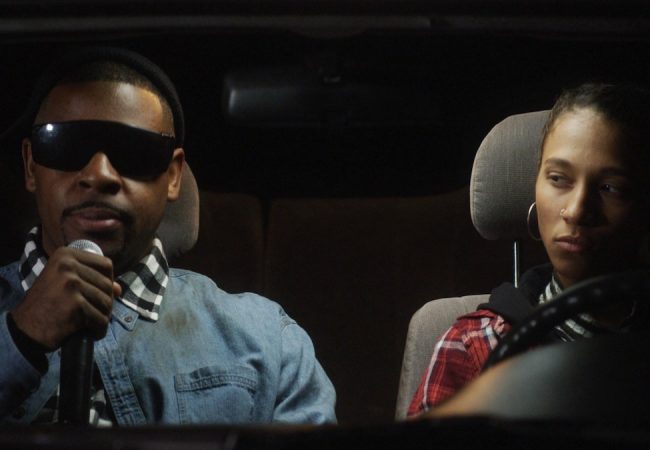 MY NAME IS MYEISHA Wins Best Film at 2018 Ithaca Fantastik

The Ithaca Fantastik film festival wrapped up the 7th edition of genre programming, documentaries, events last Sunday, and awarded the top prize of Best Film to MY NAME IS MYEISHA, 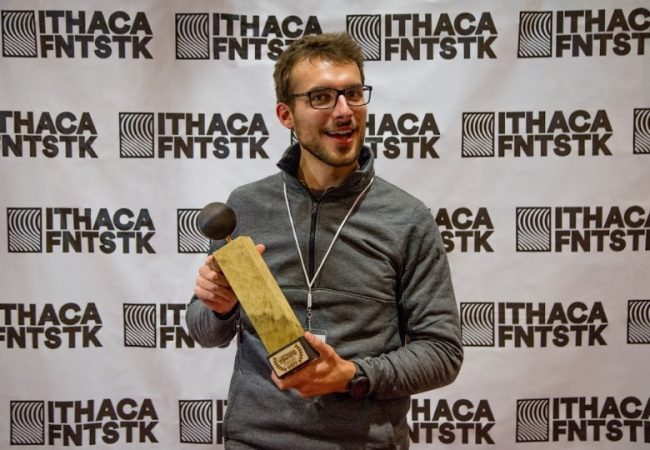 The 2017 Ithaca Fantastik film festival in upstate New York closed out its festival of dynamic genre and vanguard cinema, and awarded its Best Film prize to PIN CUSHION directed by Deborah Haywood. 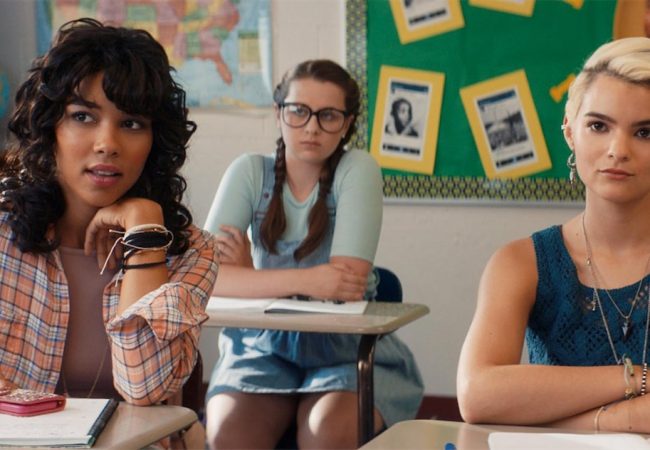 The 2017 Ithaca Fantastik (IF) film festival returns to Ithaca, New York, November 3 to 12, 2017; and with less than a month and a half to go, IF is revealing, its first wave of titles