Launched in 2000 as a non-competitive film festival that adopts partial competition, the JEONJU International Film Festival (JEONJU IFF) introduced independent and experimental films at the forefront to shine a spotlight on the alternative movements of contemporary film art. JEONJU IFF discovers talents of promising filmmakers who could be the future leaders of filmmaking, endorse creative experiments and independent spirits, and provides the opportunity to meet and bond with international filmmakers. 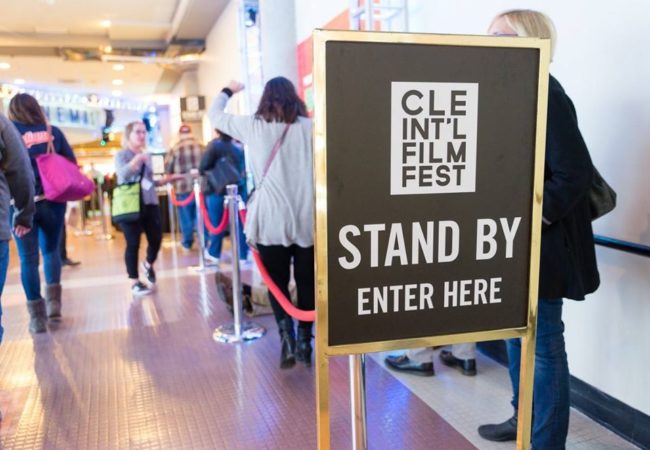 WHO declared the coronavirus outbreak to be a pandemic and more film festivals including Cleveland and Full Frame have cancelled this year’s edition. 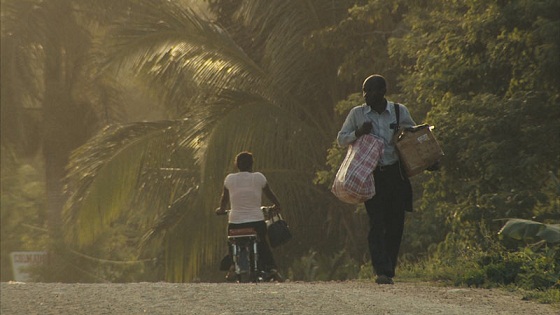 The South Korean film “Anyang, Paradise City”won the grand prize in the Korean feature films competition category at the 12th Jeonju International Film Festival.  Directed by Park Chan-kyong, the film portrays the past and present of the South Korean city of Anyang by integrating elements of documentary and feature film. Park is a younger brother of director Park Chan-wook, an award-winning director who captured the grand prix honors at Cannes in 2004 with “Oldboy.” The […]