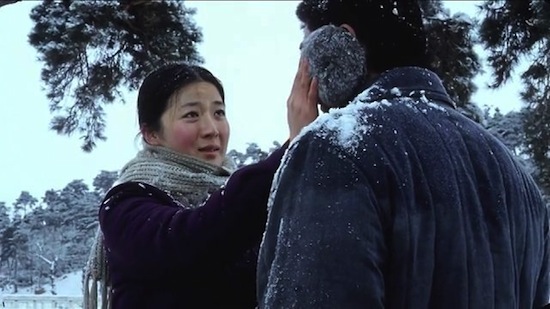 OTHER SIDE OF THE MOUNTAIN

The 2013 Korean American Film Festival New York (KAFFNY), dedicated to the Korean War and North Korea, will celebrate its 7th year in commemoration of the 60th anniversary of the Korean War Armistice.  KAFFNY runs October 24th to 26th, 2013, and opens with the New York premiere of the feature-length documentary SEEKING HAVEN by Hein S. Seok.  Making its East Coast premiere on closing night is the feature film OTHER SIDE OF THE MOUNTAIN, the first U.S. – North Korean co-production by first-time screenwriter and producer Joon Bai, himself a Korean-American Korean War refugee, and directed by In Hak Jang. This film was entirely shot in North Korea, with a North Korean cast and crew.