The La Costa Film Festival delivered a unique cultural experience to our community, through an immersion into and celebration of the art of filmmaking. 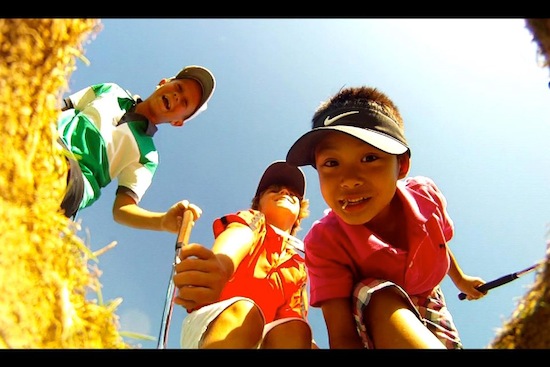 The first La Costa Film Festival will run October 24 to October 27, 2013, at the world famous Omni La Costa Resort and Spa in Carlsbad, California.  The festival will open with the award winning documentary THE SHORT GAME executive produced by Justin Timberlake and Jessica Biel;  the film follows the lives of eight of the best seven-year-old golfers in the world as they train for and compete in the World Championships of Junior Golf.  Closing the festival will be AT MIDDLETON, which stars Andy Garcia, Vera Farmiga, and Taissa Farmiga in the story of two wildly different parents who meet and discover they have an irresistible chemistry while taking their kids on a college tour.