LA Femme International Film Festival is a premier festival that focuses on platforming women filmmakers “by women, for everyone”. The Festival was created in 2005, when it became apparent that there was a need to enhance women behind the camera as directors, producers, and writers. 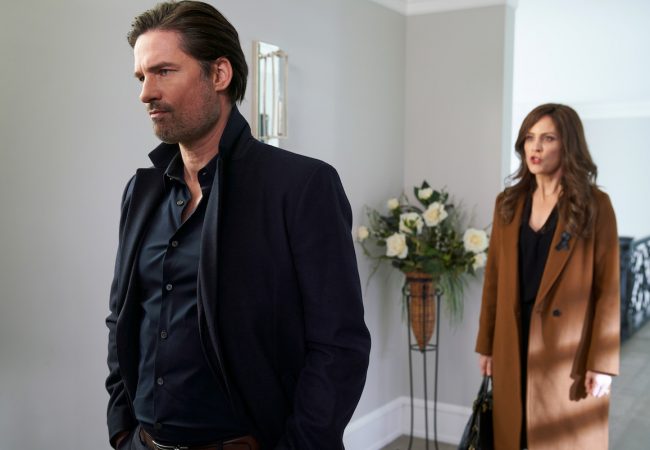 Highlights from this years La Femme International Film Festival include a special screening of “Gone Mom: The Disappearance of Jennifer Dulos” 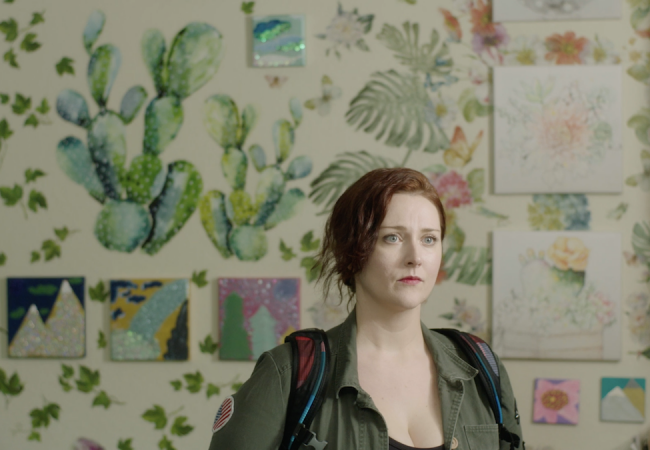 Borrelia Borealis, a film by writer/director/actress Kathryne Isabelle Easton, is loosely based on her real-life experience with Lyme 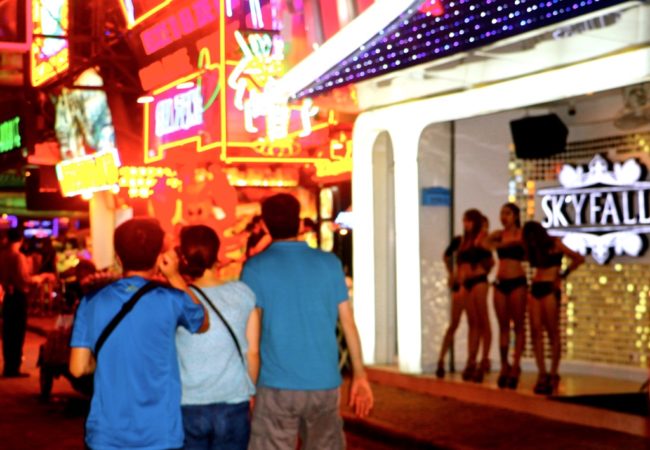 The New Abolitionists tracks Christina Zorich’s journey as she follows abolitionists as they attempt to put an end to sex trafficking. 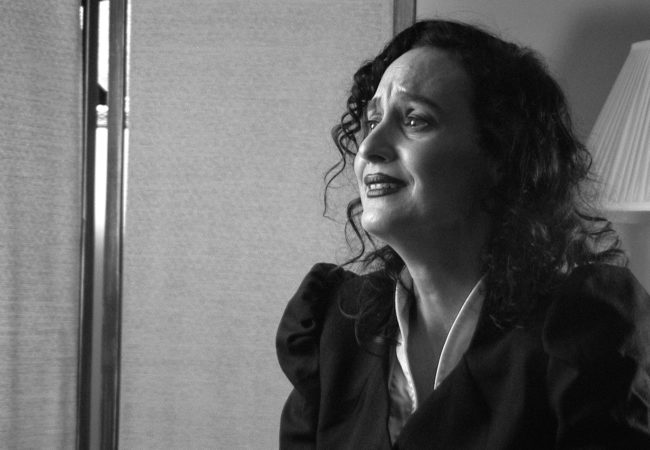 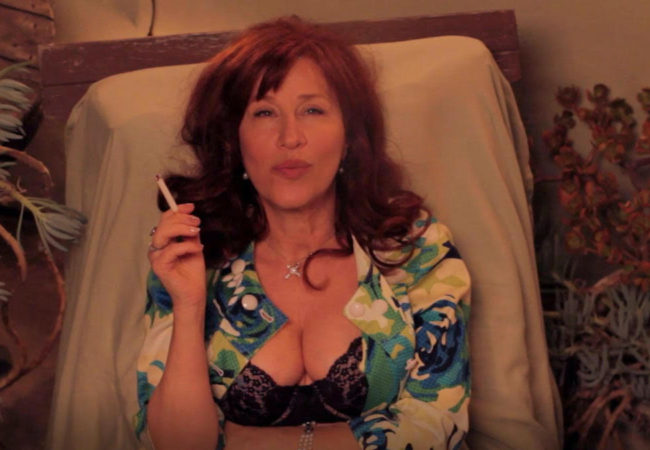 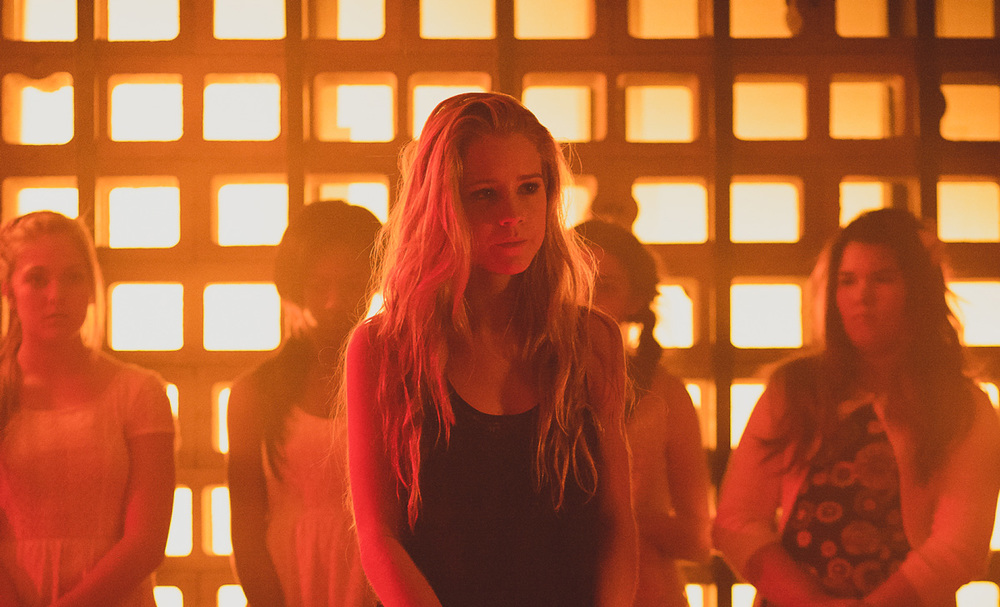 CAGED NO MORE took top honors at the La Femme Film Festival in Los Angeles winning the award for “Best Feature” out of 100 other entries. The La Femme Film Festival exists to promote the work of female producers, writers and directors. “This was an amazing put together film that not only entertains but educates the audience on an issue that is very time-sensitive. Creative, pertinent, and well done!” said Leslie LaPage, founder and director […]