LA Shorts International Film Festival ranks among the most prestigious and largest international short film festivals in the world. LA Shorts is the longest-running short film festival in Los Angeles. The festival screens over 300 films and attracts 10,000 attendees each year including Hollywood industry professionals and emerging undiscovered independent filmmakers. 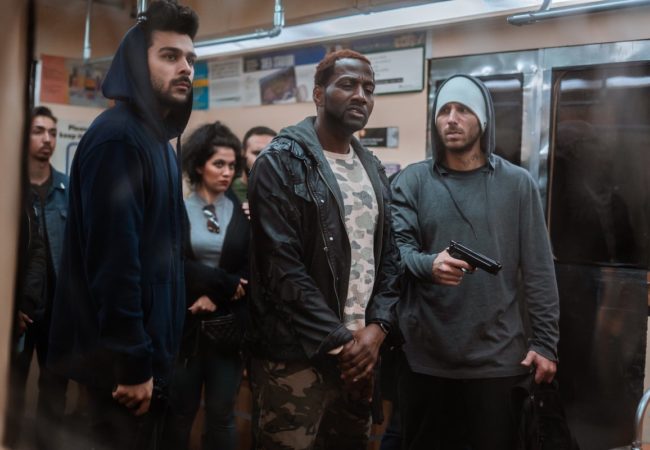 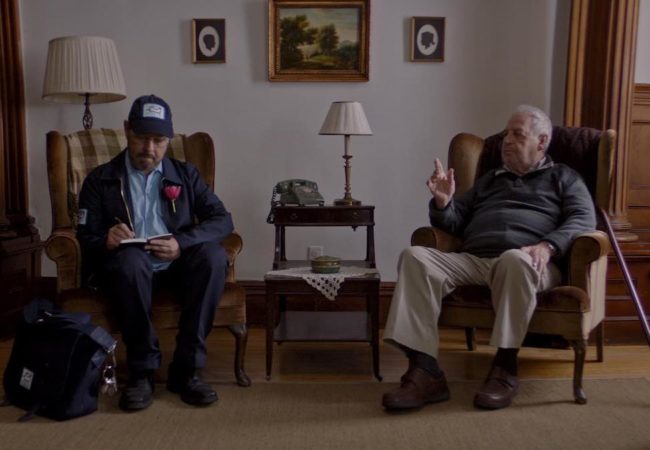 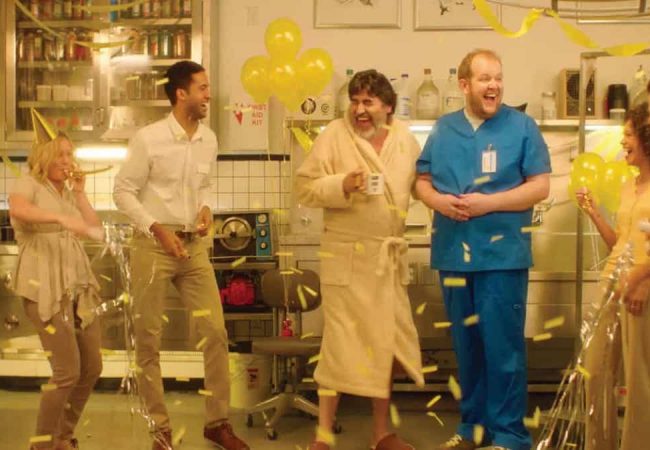 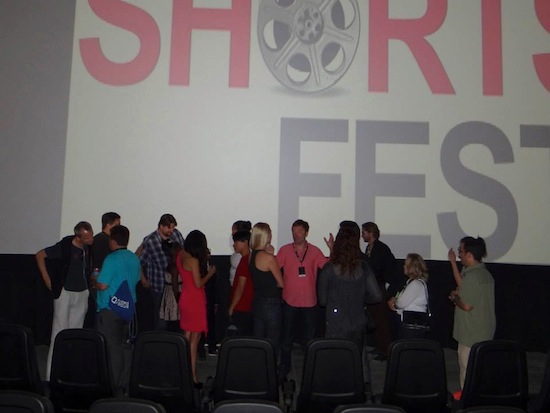 The 17th Annual Los Angeles International Short Film Festival (LA Shorts Fest) held from September 5- 12, 2013, announced this year’s award winners.  Winners automatically become eligible for consideration by the Academy of Motion Picture Arts and Sciences (AMPAS) for a possible Academy Award nomination. SEQUENCE (USA), directed by Carles Torrens was selected by the jury as the LA Shorts Fest Best of the Fest Award. Sequence is about a man who wakes up one morning to realize the entire world has dreamed about him the night before. 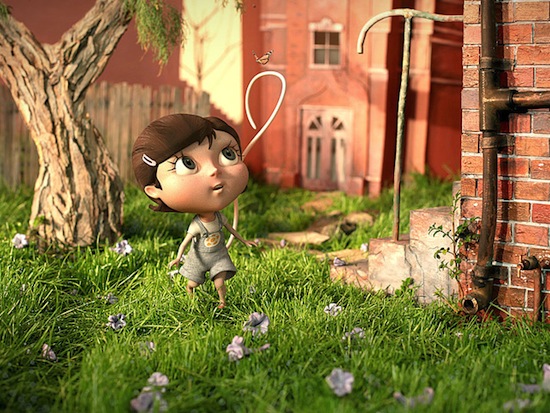 The 2013 Los Angeles International Short Film Festival, now it its 17th year, will showcase 280 short films. The films are arranged into 44 programs, which will screen September 5-12, at the Laemmle Theatre in North Hollywood, California. 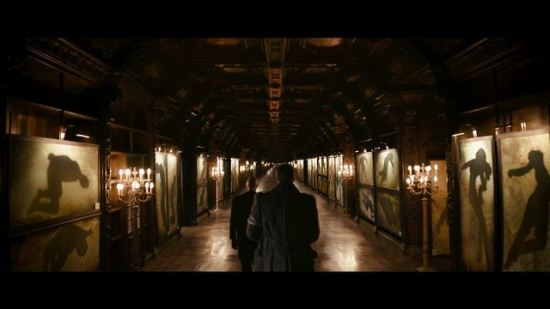 And the winners of the 2012 LA Shorts Fest are

Death of a Shadow directed by Tom Van Avermaet of Belgium was awarded the top prize, Best of the Fest at the 2012 LA Shorts Fest. The film tells the offbeat story of a deceased World War I soldier stuck in a limbo between life and death and has to collect shadows to regain a second chance at life and love.  Because the festival is officially recognized by the Academy of Motion Pictures Arts and Sciences, the winning films are eligible for Oscar nominations. 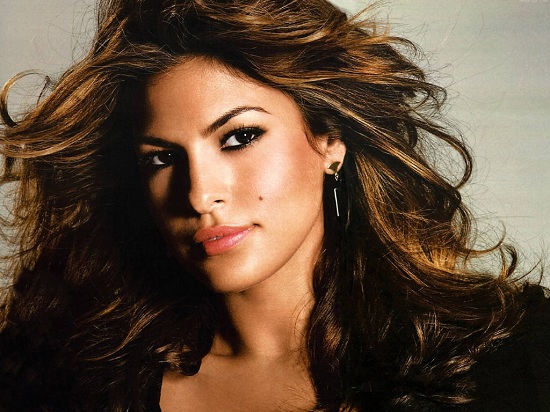 LA Shorts Fest honors those individuals who have achieved excellence in short films. As the largest short film festival in the world with more than 1,000 entries, 250 film screenings and 9 days of guest speakers, interactive and entertaining events, the festival has become the industry standard for showcasing and awarding undiscovered. Officially recognized by the Academy of Motion Pictures, Arts and Sciences, some of these films may go on to receive Oscar nominations.  Here is the […]