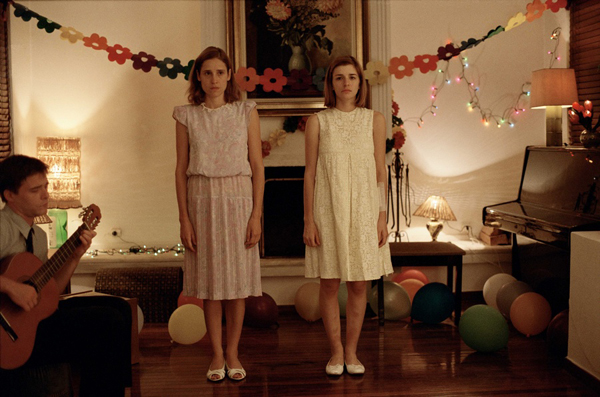 Giorgos Lanthimos’ film Kynodontas (Dogtooth) took the top prize, KINGFISHER Award, at the 21st Ljubljana International Film Festival (LIFFe) held in the Slovenian capital, November 10 – 21. Dogtooth, the film about a husband and wife who keep their children imprisoned within their house and pretend that this is normal, has won numerous film festivals awards including the top prize in the Un Certain Regard section at the 2009 Cannes Film Festival, and has officially […]