The Manhattan Film Festival is dedicated to developing and discovering new ways to help filmmakers pursue a career out of filmmaking. In the process we introduce filmmakers and their work to new and expanding audiences. The festival was founded by independent filmmakers who learned first hand how hard it is to find an independent film an audience. MFF was recently named among "The Coolest Film Festivals in the World" as well as "25 Film Festivals Worth the Entry" by MovieMaker Magazine. 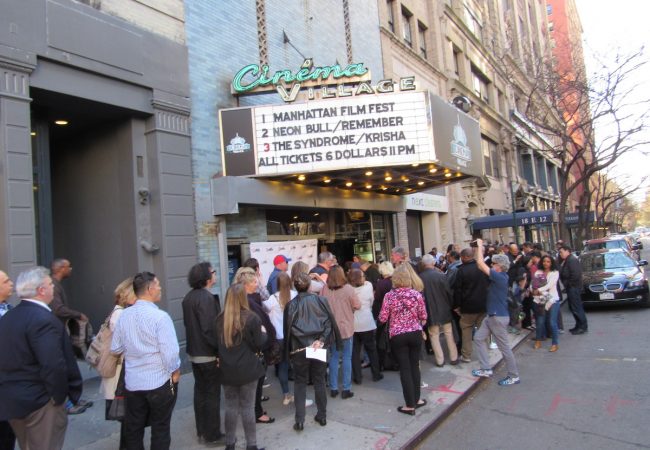 The Pathological Optimist by director Miranda Bailey, will open the 11th Manhattan Film Festival on April 20, 2017.