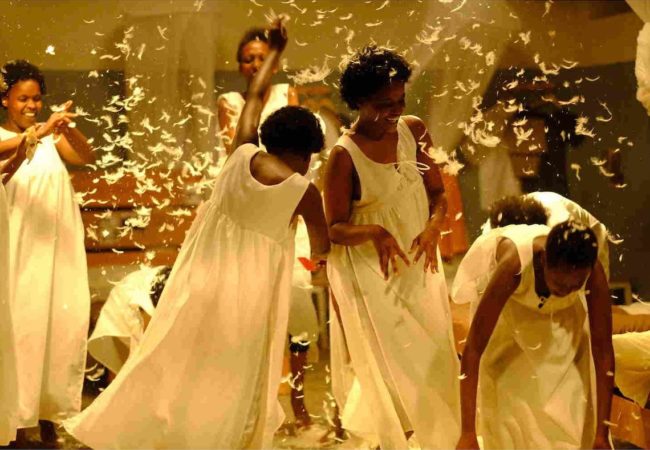 The Method Fest 2020 Announces Winners – BREAKING THEM UP, OUR LADY OF THE NILE

Our Lady of the Nile won the Jury Award, Best Feature Film, and Breaking Them Up won the Audience Award at The Method Fest 2020. 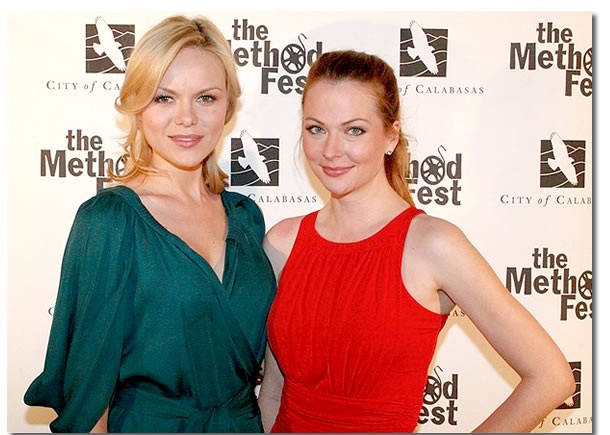 In a message on their website, the Method Fest Independent Film Festival in Calabasas, California, announced that they are cancelling the 2011 festival. The festival which began 13 years ago in Pasadena and moved to Calabasas in 2000 gets its name from the naturalistic “method” style of acting used by many top performers including Robert De Niro, Meryl Streep and Dustin Hoffman. The Method Fest Independent Film Festival announcement: The festival will continue, with the […]