Founded in 2001, the New Hampshire Film Festival has become one of the leading festivals in New England and a highly anticipated Portsmouth, NH tradition. Over 10,000 attendees enjoy screenings of carefully curated films, lively panel discussions and buzzworthy events in addition to the multitude of dining and shopping options Portsmouth offers. 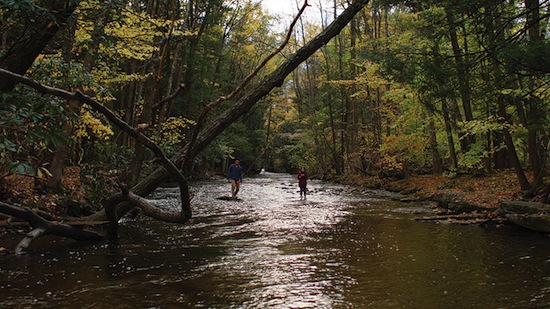 ALL THAT I AM directed by Carlos Puga