The 9-day event is a celebration of adventurous sports and lifestyles presented for adventurers, film and book enthusiasts and armchair adventurers. 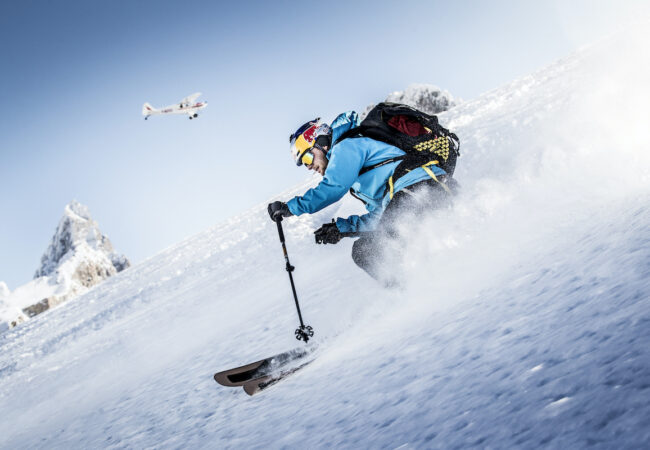 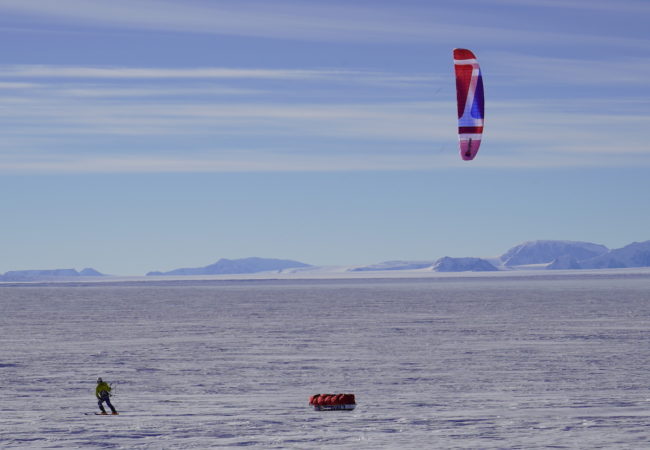 The Grand Prize award at the 17th New Zealand Mountain Film and Book Festival went to directors Alastair Lee and Leo Houlding for their film Spectre Expedition – To the End of the Earth. 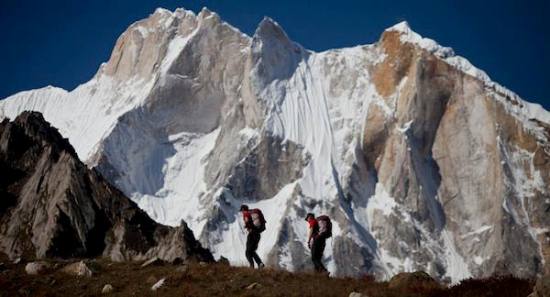 The New Zealand Mountain Film Festival announced this year’s program  and competition winners; “THE SHARK’S FIN” took the Grand Prize of US$1000 and winner of the Best New Zealand film award went to the film Flow Hunters.