Programmers from all five festivals will collaborate on the NIGHTSTREAM feature film line up, and these films will be recognized as an official selection of each festival entity as well. The short film programs will be individually curated by each fest, along with a full slate of live events and panels taking place over the weekend. 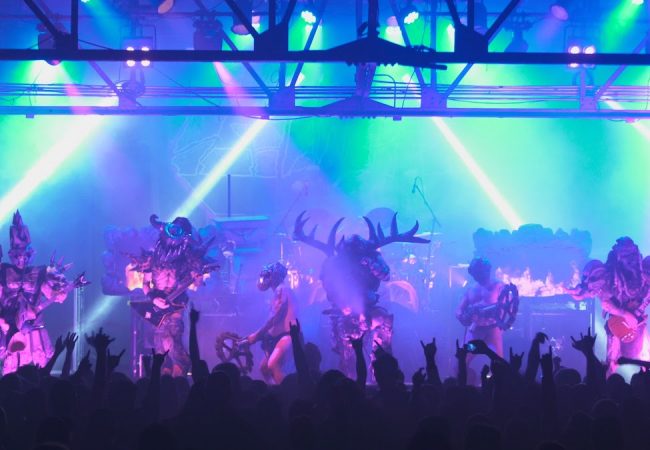 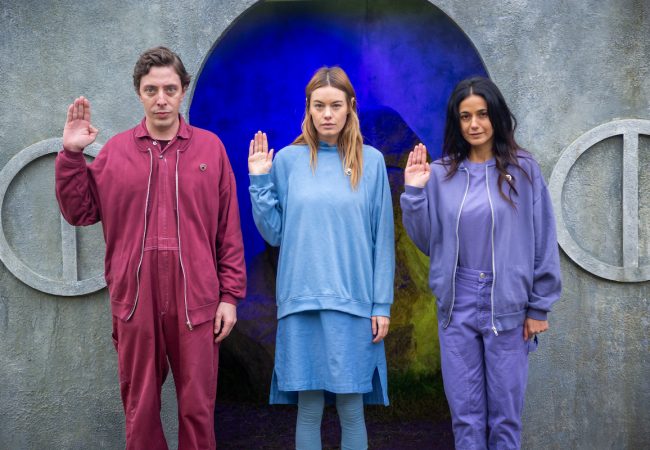 NIGHTSTREAM returns for a 2nd edition with 31 feature films and short blocks, including the World Premiere of Jefferson Moneo’s Cosmic Dawn. 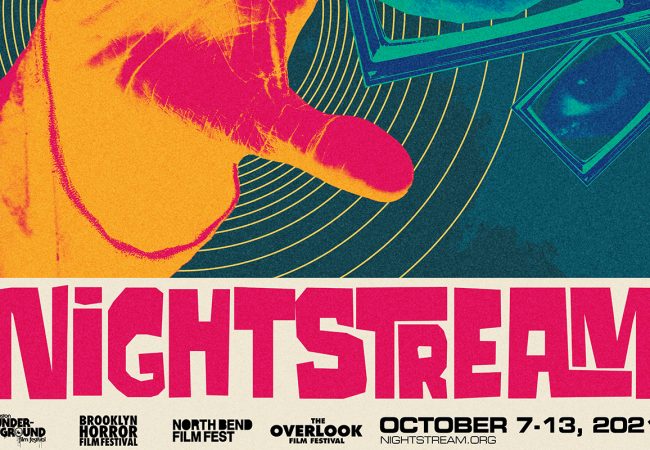 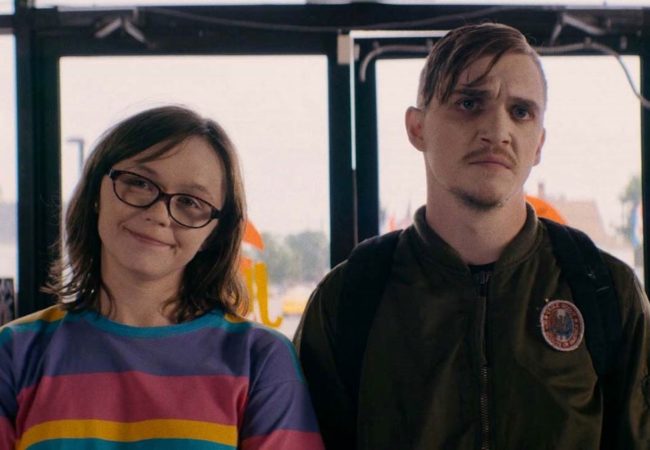 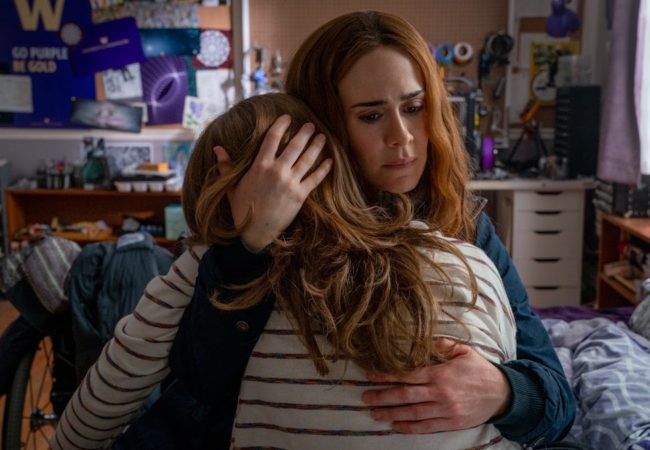 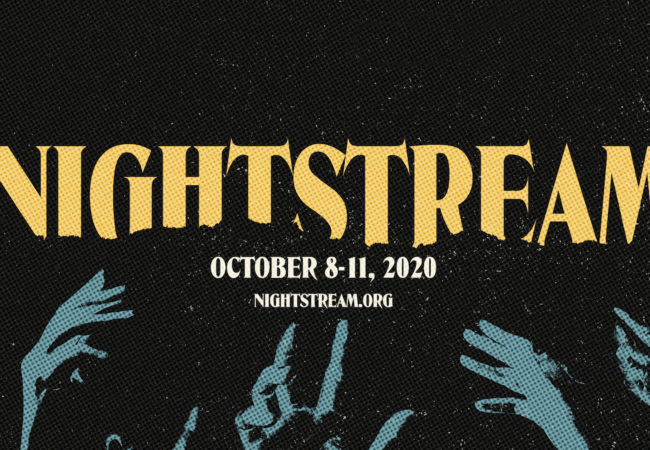